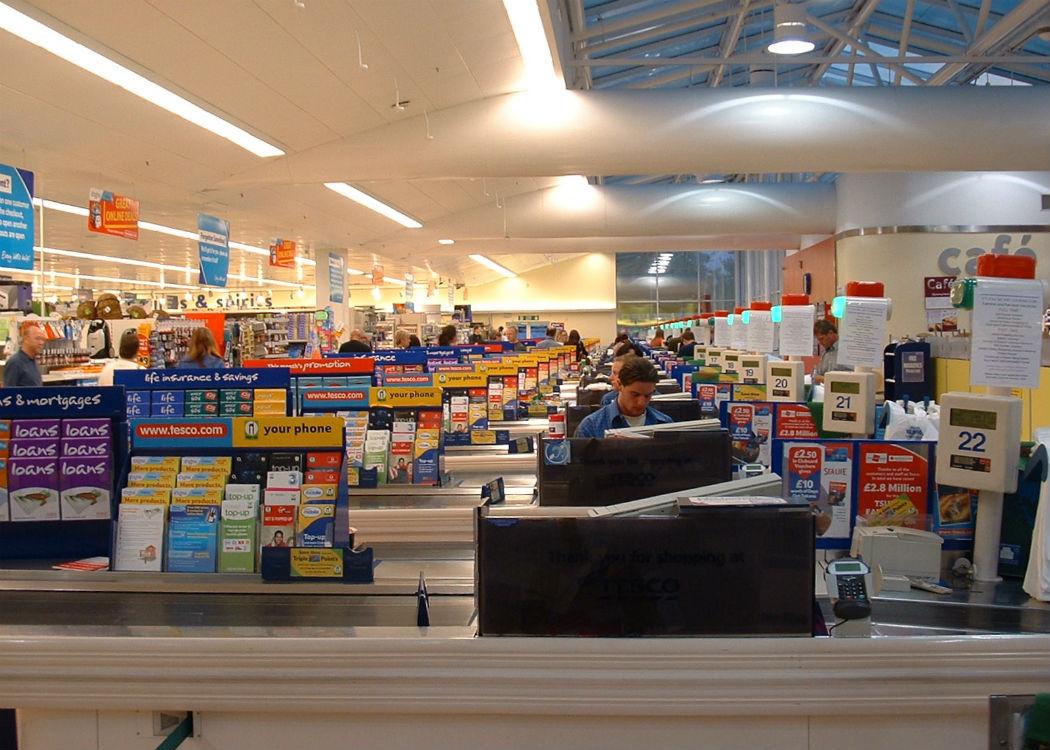 THE SHOP worker’s union Usdaw has said it welcomes potential SNP intervention over changes to Sunday trading hours proposed by the UK Government for England and Wales.

Speaking to CommonSpace, an Usdaw spokesperson said: “You’ll see Scottish shop workers losing out, so we expect Scottish MPs to act in the interest of their constituents. If the SNP has decided to oppose the changes we welcome their decision.”

If longer opening hours on Sunday are not immediately met with an increase in trading, the result could be greater pressure on workers by employers in an attempt to mitigate short term losses.

The Usdaw spokesperson said: “We have real concerns about impact on the terms and conditions of shop workers. Increased trading hours on Sunday would lead to extended working hours and if retailers don’t believe they will take more money through the tills as a result, we believe retailers will attempt to make up for this by reducing terms and conditions.

“We’ve been running a campaign against these changes since 2010. The conservative government has a determination to make changes, but there is a significant number of tory MPs who have been listening to our arguments are prepared to oppose the government. The government should leave this matter alone.”

Scotland is not subject to the Sunday Trading Act, and as such Sunday opening times in Scotland will not be directly impacted by the proposed Legislation.

Asked if the SNP could not be accused of interfering in matters only affecting England and Wales, the Usdaw Spokesperson said: “Scottish MPs have to make their own decisions, but it should be remembered that Scottish MPs have voted on Sunday trading hours before. There will be an impact on Scottish workers if this goes through.”

The SNP’s Alison Thewliss MP raised concerns in the Commons that a change to Sunday trading could impact the employment rights and pay of workers in Scotland, an issue that remains reserve to Westminster.

The union is also concerned that workers who rely on premium Sunday hours pay could see this bonus under threat if Sunday is normalised as a day for trading like any other.

The Conservative government had intended to include the changes as part of either the Cities and Local Devolution Government Bill or the Enterprise Bill, but will now have to consider if it should attempt to commit the matter to parliament at all.