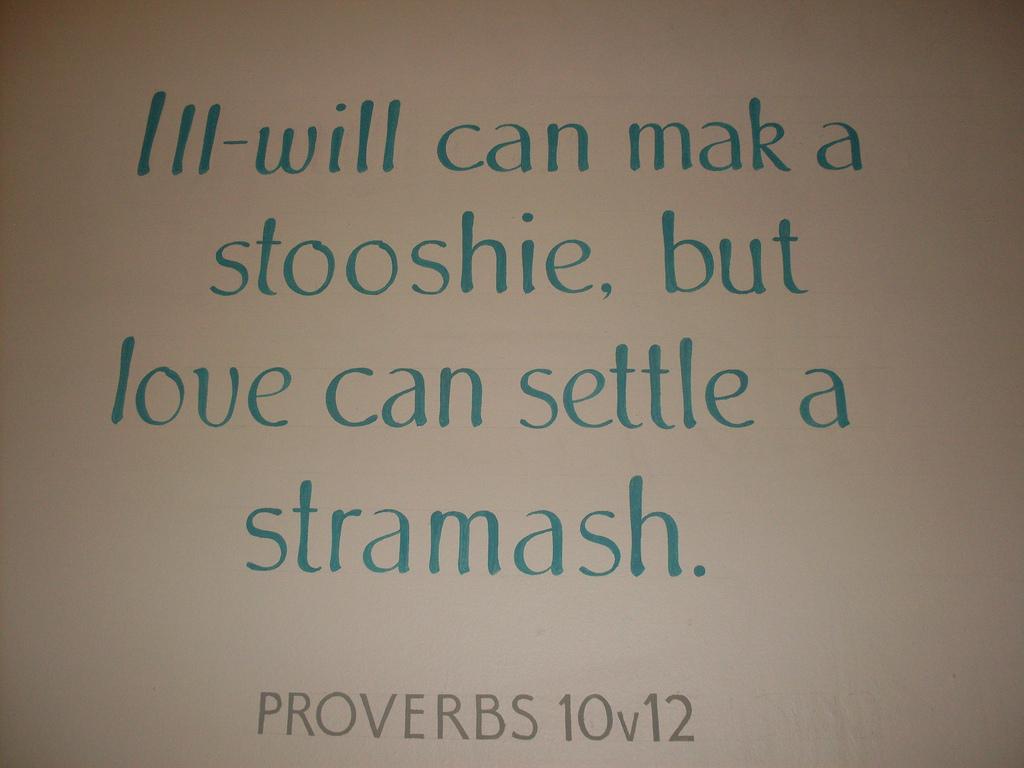 A NEW report has encouraged greater use of the Scots language in schools to boost literacy skills and give children a greater understanding of Scottish culture.

The report into literacy, by Education Scotland, said that: “Across all sectors, staff are increasingly using Scots and Scottish texts to develop children’s and young people’s literacy skills.

“Through Scots, learners can explore language in more depth, making connections and comparisons with the linguistic structures and vocabularies of other languages.” (Click here to read more).

The report also found that Scots “could capture the imagination and speak to them in a familiar voice”.

The Scottish Government’s Curriculum for Excellence, implemented in 2010, officially recognised Scots for the first time, and encouraged schools to use it.

Matthew Fitt, who part runs a company producing classic novels and stories in Scots language, told The Herald that he was “very proud of that fact more children are reading and enjoying books in Scots than at any point in the last hundred and fifty years”.

“For children to be told the natural way they speak is wrong negates a very important part of the development of the child and the recent growth of Scots has had a very positive impact,” he added.

A government survey found that two-thirds of people do not believe Scots is a real language.