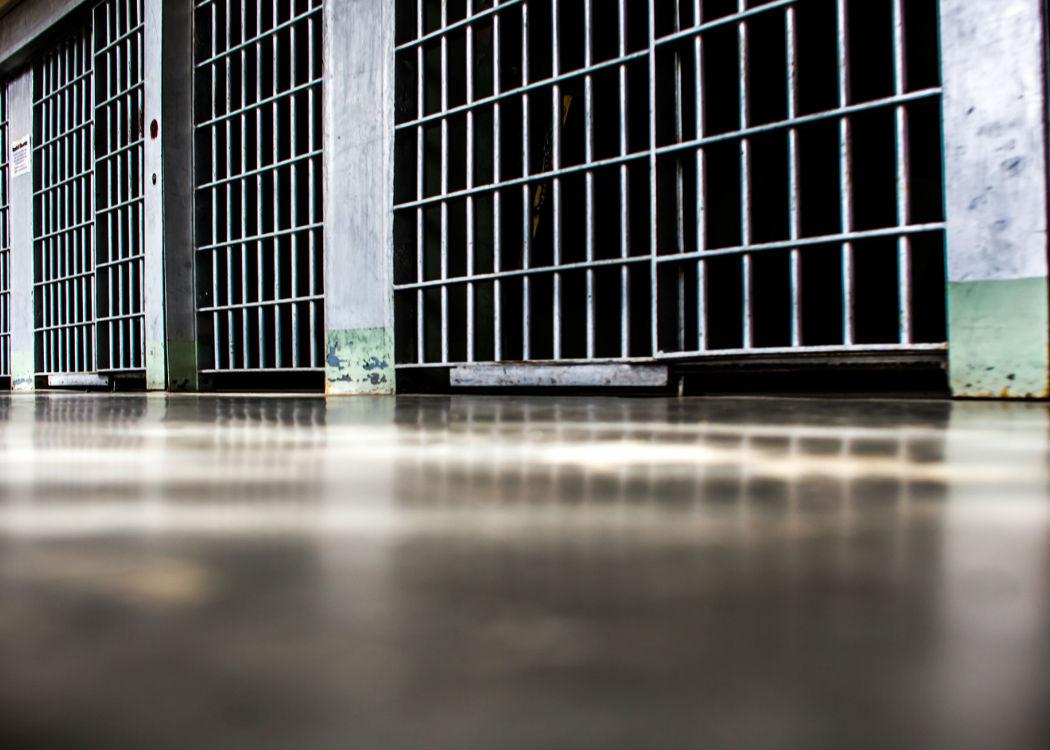 THREE-QUARTERS of employers discriminate against job applicants with a criminal record, a report has found.

The study by Working Links (click here to read more) also found that employers have a generally negative view of ex-offenders and perceive them as lacking skills such as honesty and reliability.

These perceptions are countered by the actual experiences of employers who have employed people with a criminal record, which are far more favourable.

The report is released as the Scottish Government is set to announce measures aimed at making it easier for convicted offenders to find work.

The government said that evidence shows that it is eight times harder for those with criminal convictions to gain work than those without a record.

Ministers are set to discuss proposals to bring the length of the time that people must disclose their convictions down from four years to three years. This would put Scotland in line with England and Wales, but would not apply to serious offenders or those working with children or the elderly.

“We know that getting people back into a job drastically reduces their chances of reoffending as it gives them financial security, a stable environment, routine and improves their self-esteem.

“Often, these individuals also have children and families to support, so by improving access to employment not only benefits those with criminal convictions, but wider society too, and reduces inequality.”

The changes will be announced at the Working2Change conference in Edinburgh, attended by employers from across the UK.

The news was welcomed by campaigners for fair treatment of former criminals to have an easier path back to work.

Richard Thomson, director of the charity Recruit With Conviction, said: “People with minor criminal convictions can all too often find the path blocked to employment. This can lead to increased levels of poverty.

“The steps by the Scottish G, announced in the consultation today, are positive in helping ensure people no longer have to tell recruiters about old and minor convictionsand is a sensible solution to help more people find work and stay in work.”

Meanwhile, Sir Harry Burns, professor of Global Public Health at Strathclyde University and a former chief medical officer for Scotland, said that a criminal record can make it “impossible” to lead a normal life.

“Having a job, however, enhances a person’s ability to take control and live normal, productive lives,” said Burns.

“They are far less likely to reoffend and ultimately we all stand to benefit when our communities are more inclusive.”