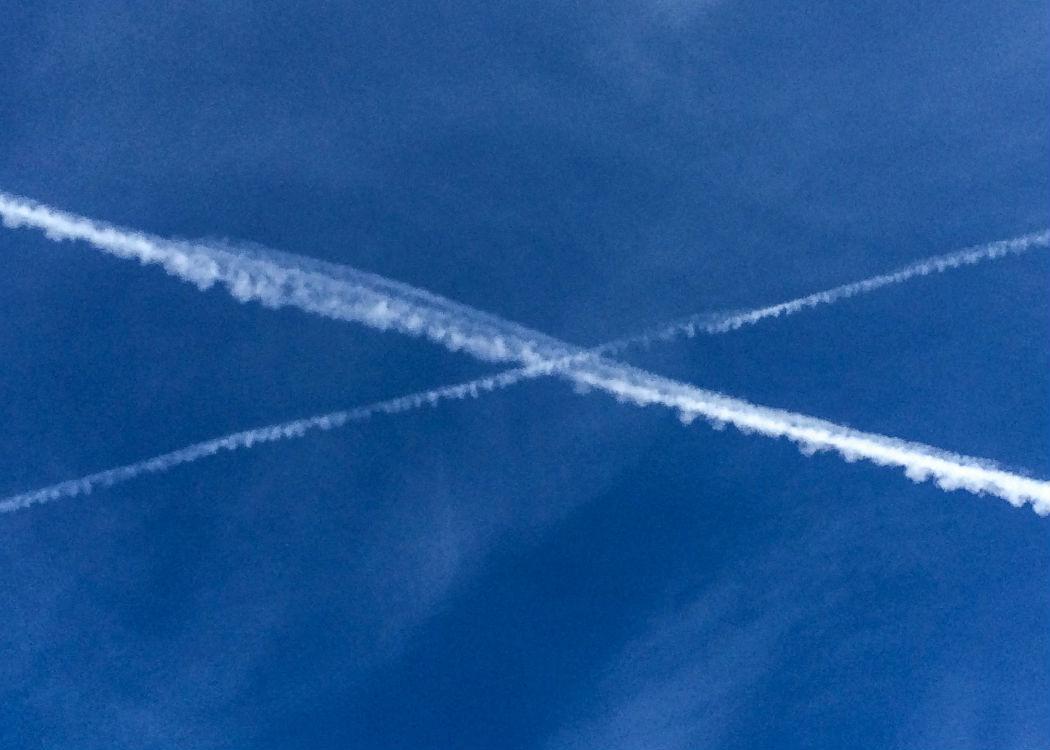 The vast majority of Scots believe the country will become independent, according to a major study carried about by researchers at the University of Edinburgh.

The poll is set to frighten those who campaigned for the union last year. Prime Minister David Cameron famously described the constitutional issue as “settled” following last year’s referendum.

Last September, in a historic vote, Scots rejected independence by 55 per cent to 45 per cent.

However, the referendum sparked a renewal of political engagement across the country and the survey suggests that this has maintained.

It found that 76 per cent of Scots say they will vote in May’s General Election compared to 63 per cent in England, 64 per cent in Wales and 55 per cent in Northern Ireland.

Meanwhile, the contrast among young people is even more stark, with almost double the amount set to vote in Scotland than in England.

Nearly two thirds (65 per cent) of 18 and 19 year olds in Scotland say they will take part in the vote, compared to just a third (34 per cent) in England.

Since the referendum, support for the Scottish National Party (SNP) has also surged, with the party expected to win the vast majority of seats in Scotland in May’s General Election.

Responding to the poll, Scotland’s Deputy First Minister John Swinney said: “The Scottish Government continues to believe independence is the best option for Scotland, and the survey finds most Scots think this is where the constitutional journey will take us.”

Swinney called the referendum “a wonderful experience of democratic engagement” and welcomed the findings that suggested political engagement in Scotland is higher than in the rest of the UK and that there remains a strong appetite for debate over the constitution.

“Scots are significantly more likely to say that they will vote in the 2015 Westminster election,” said Swinney.