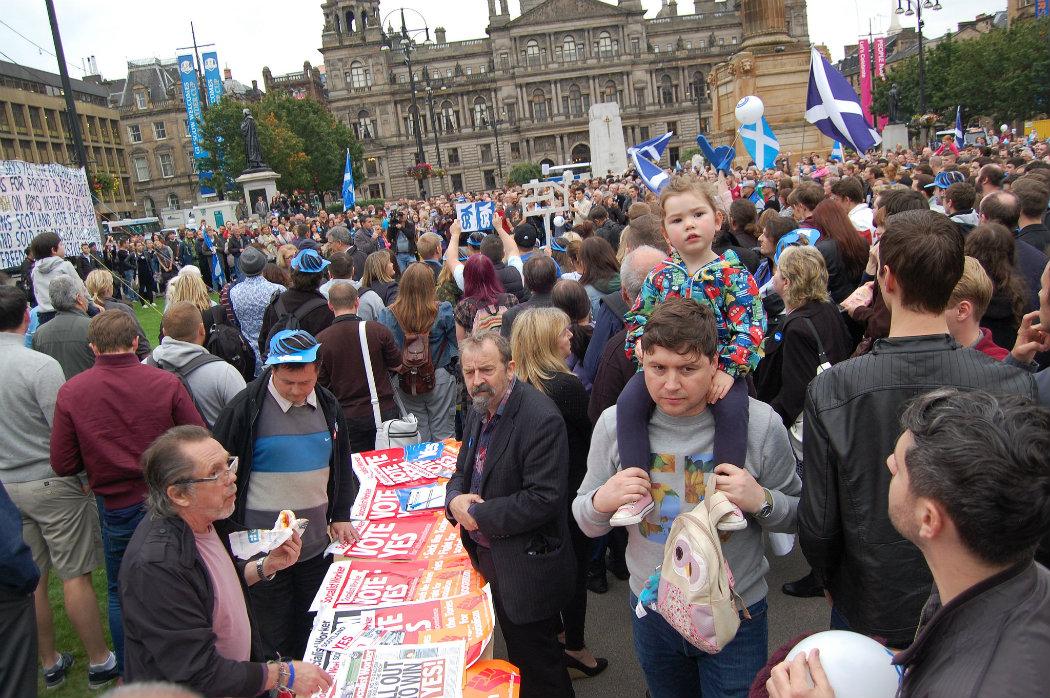 EIGHTY per cent of Scots want another opportunity to vote on whether Scotland should become an independent country, according to a new poll released by Survation in The Daily Record.

Despite the narrow vote against independence last September, many voters want a second vote on full independence.

Only 20 per cent of Scotland would ‘never’ want another vote on independence.

A devolved parliament in Scotland was set-up after two referendums. The 1979 referendum for a Scottish Assembly failed to meet Westminster’s ’40 per cent’ voter rule.

Scotland then voted Yes for a Scottish Parliament in 1997.

The independence referendum turnout in 2014 of 84.59 per cent was the highest of any vote in Scottish or British political history.

The Scottish National Party says it will support another referendum when there is appropriate public demand.