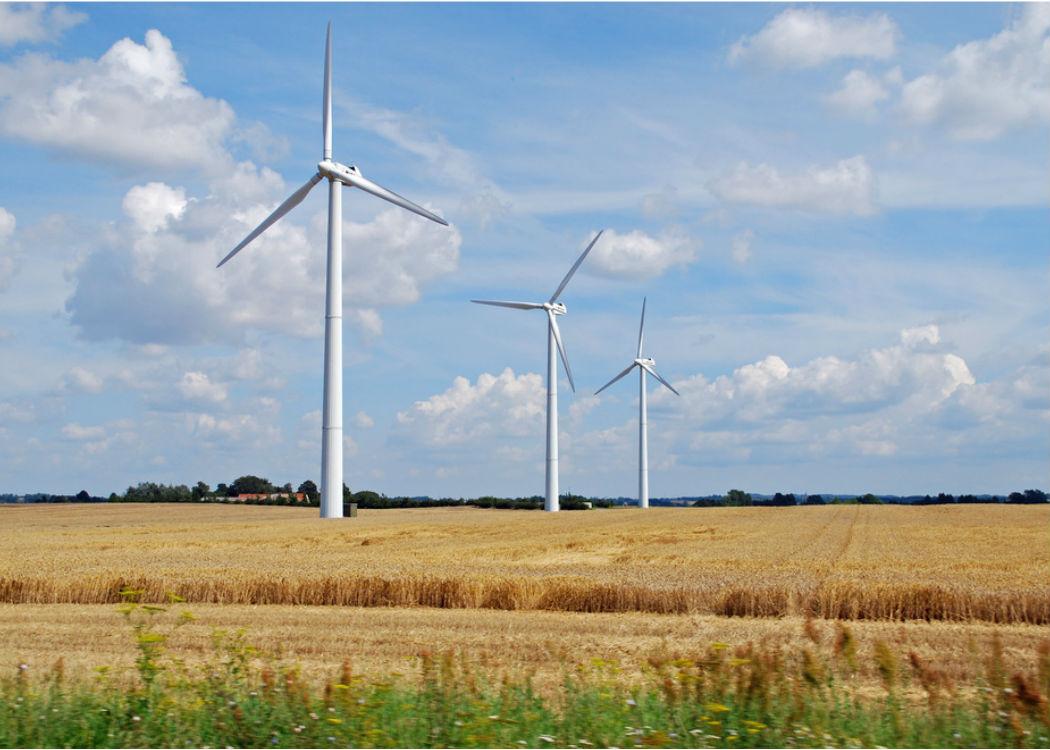 THE vast majority of Scots want the next Westminster government to increase development of renewable energy technology.

The findings, from a newly published YouGov survey which was commissioned by Scottish Renewables, found that 79 per cent of people support policies for renewable energy.

The poll, which questioned 1,008 people last month, also found that 63 per cent of respondents believe the Westminster Government should take forward policies that tackle greenhouse gases and climate change.

The results were welcomed by campaigners and the Scottish National Party (SNP).

World Wildlife Fund Scotland (WWF Scotland) director Lang Banks said that when given the choice, “it’s clear that the public would rather see more clean renewables”.

He continued: “It’s great to see that the vast majority of the public in Scotland want to see the next UK Government continue to take action on climate change as well as deliver more renewables.

“If we’re to realise the full potential of our renewable resource, it’s vital that the next UK Government listens to the public and does all that it can to ensure Scotland is not held back from harnessing the power of its winds, waves, and tides.”

SNP MSP Dennis Robertson said that the poll shows that people in Scotland “strongly support the development of renewable energy”.

He continued: “There is no doubt that we have made strong progress in Scotland in growing our renewables sector, but this has come in the fact of a Westminster Government that has been determined to pursue horrendously expensive nuclear energy at the expense of supporting renewable energy.

“That is the wrong approach and threatens the future of Scotland’s energy industry and the thousands of jobs that rely upon it.

“It is long past time for Westminster to play its full part in supporting Scotland’s renewables sector – and a strong team of SNP MPs will ensure that this happens.”