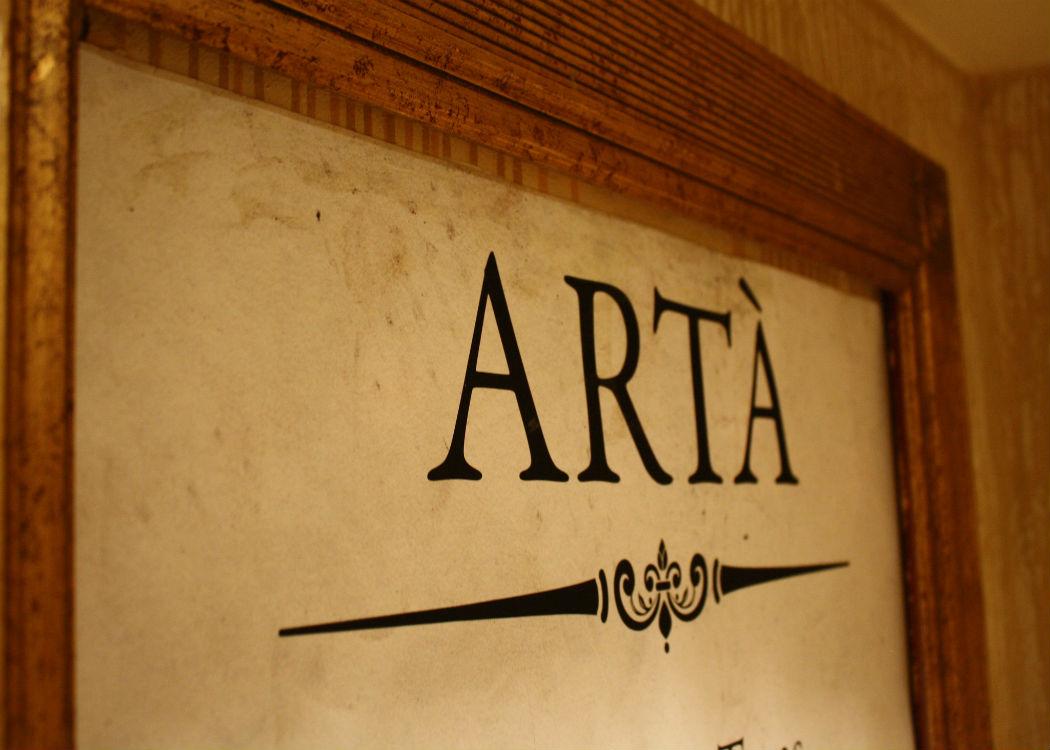 THE UK Government has ‘named and shamed’ a new list of companies that has not paid the minimum wage, including G1 Group, a company which owns a string of pubs, clubs, restaurants and cinemas in Scotland.

The G1 Group, trading as Arta Restaurant (pictured), neglected to pay PS45,124.00 to 2,895 workers, making it the biggest offender in the Department of Business and Skills’ latest crackdown.

CommonSpace reported last month that Scottish energy firm SSE had been caught not paying workers the minimum wage, despite being an accredited Living Wage employer. (Click here to read more).

This latest round brings the total number of companies named and shamed under the new regime to 210 employers, with total arrears of over PS635,000 and total penalties of over PS248,000.

Lib-Dem Business Minister Jo Swinson said of the announcement: “There’s no excuse for companies that don’t pay staff the wages they’re entitled to – whether by wilfully breaking the law, or making irresponsible mistakes.

“The government is protecting workers by cracking down on employers who ignore minimum wage rules. In addition to naming and shaming, we’ve increased the penalty fines and boosted the resources available to investigate non-compliance.”

Ian Tasker, assistant secretary of the STUC, told The Herald: “We had heard anecdotally that there’d been some concerns from individuals within that group. And that is a significant underpayment.

“Clearly we welcome the naming and shaming of companies underpaying staff and where this is found to be intentional we’d also like to see more sanctions applied. And this publicised too.” (Click here to read more).

G1 Group courted controversy earlier this year when Skills Development Scotland uncovered the fact that nearly half a million was wrongly given to the company’s training programme by the Scottish Government’s apprenticeship scheme.

The money has since been paid back and G1 Group has been removed from the apprenticeship programme.