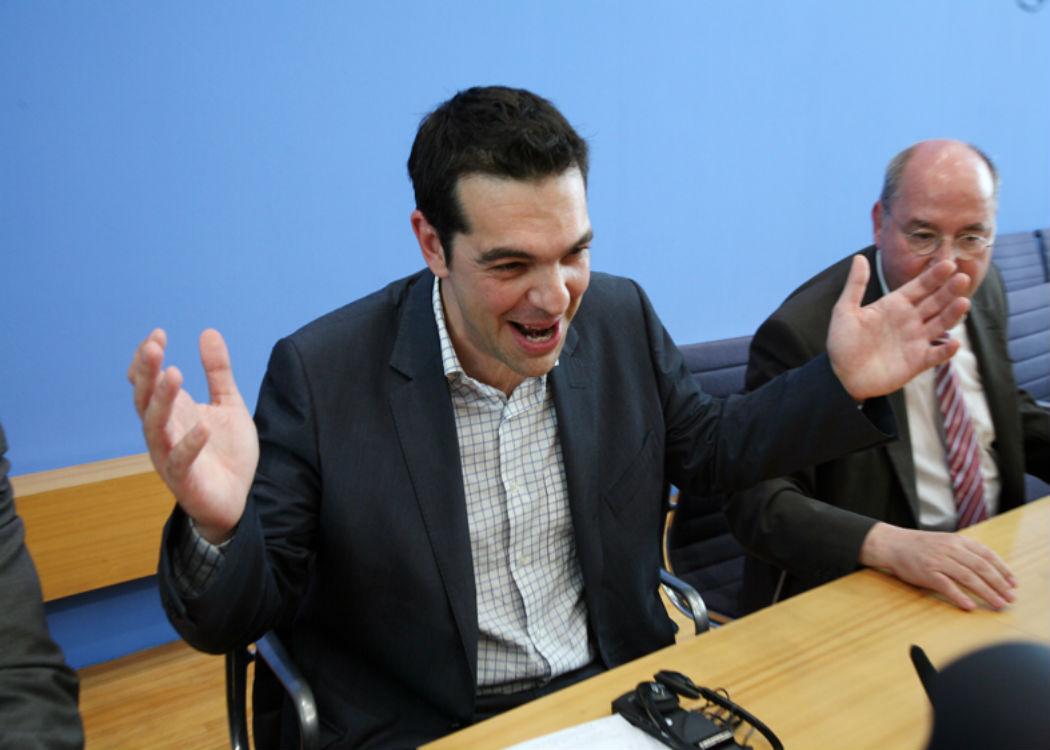 Greek Finance Minister: “People on the street are elated by this return to dignity of a people”

THE Greek government, led by radical left party Syriza, has delivered what it calls a “very comprehensive” reform list to ‘the Troika’, outlining its proposals to meet the bailout conditions set in an agreement on 20 February.

The Troika – the European Commission, the European Central Bank and the International Monetary Fund – will now evaluate the proposals before consulting the 19 European finance ministers, and deciding whether to sign the four-month bailout deal to keep providing funds to the heavily indebted Greek state.

Greek Finance Minister Yanis Varoufakis declared the reform list “very comprehensive”, and said: “This is a very exciting moment because we are getting to be the co-authors of our fate.

“I can assure you that people on the street are elated by this return to dignity of a people, the Greek people, who for five years have been treated as a debt colony.”

A source in the Greek Government told Agence France-Presse that the new measures included free electricity for 300,000 poor families, free access to health care, and food and public transport coupons.

The BBC summarised the main points of the proposal as: a fairer tax system; moves to address tax evasion, corruption and fuel and tobacco smuggling; re-introducing collective contracts and collective bargaining agreements; and addressing extreme poverty through “housing guarantees” and “free medical care for the uninsured unemployed”.

Reports from Brussels state that the EU Commission has described the list as “sufficiently comprehensive”, while the European Central Bank is yet to comment.

The 20 February agreement between Syriza and the Troika is widely considered to be a significant climb down from the anti-austerity President Alexis Tsipras, who when elected on 25 January declared “the Troika is dead”, insisting that he would not sign new bailout agreements that would lead to further budget reductions.

The deal, agreed after weeks of tough negotiations, has maintained Troika oversight of government decisions, kept bailout conditions in place and restricted the Greek Government to “fiscal primary surpluses”, meaning Tsipras must find a way to get more income than expenditure.

Critics of the Troika, including Nobel Prize winning economists Paul Krugman and Joseph Stiglitz, have said that the Troika have denied Greece the means of economic recovery by demanding such severe austerity measures. Greek economic output has fallen by 25 per cent since the Troika-imposed austerity began in 2010.

Recent polls have shown that over 80 per cent of the population was happy with the Greek Government’s tough negotiating stance, with over 40 per cent now saying they would vote Syriza if there was an election tomorrow.

Significant discontent exists within the Syriza party over the bailout deal. Syriza’s anti-euro ‘Left Platform’ faction is considered to represent about 25 per cent of the party, and believe that a ‘Grexit’ from the European Union is inevitable.