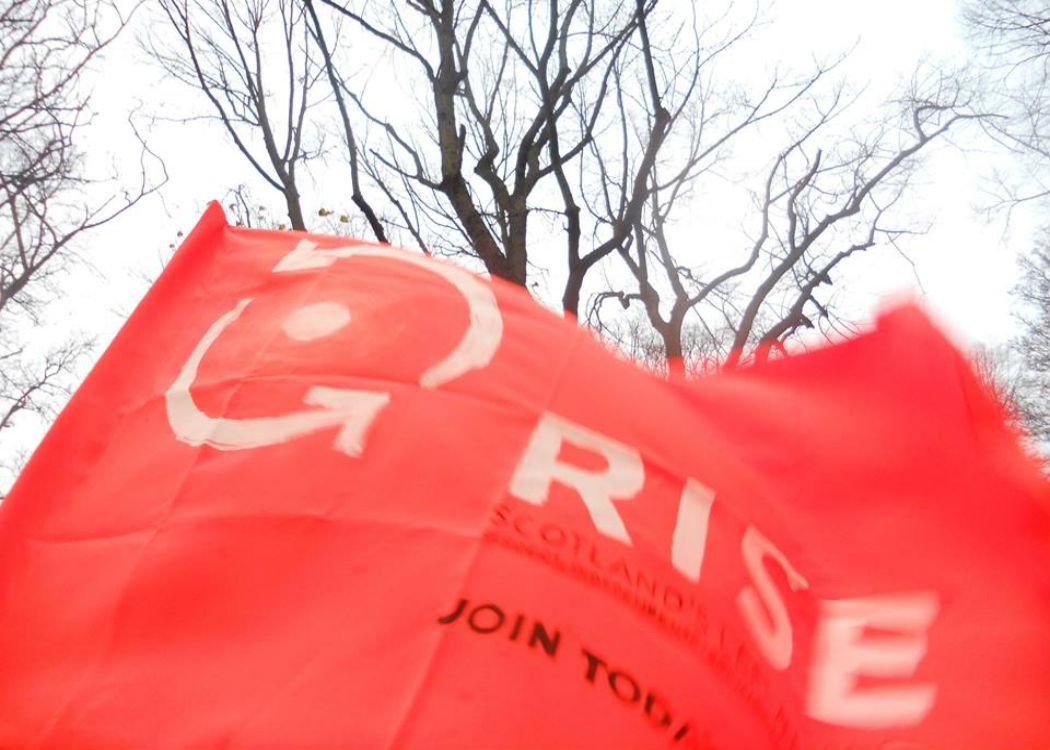 VETERAN independence campaigner and SNP grandee Jim Sillars has said he will vote for the new Rise socialist electoral coalition in the 2016 Holyrood elections.

The new left wing and pro-independence outfit had its first conference in August and will hold its policy conference at the Glasgow Royal Concert Hall on Saturday (5 December). The new coailition includes leading figures from the Radical Independence Campaign and the Scottish Socialist Party among others.

He said: “Last time when I attended the count vast numbers of list SNP votes were of no value as the SNP got the constituency seats. These were essentially totally wasted votes.

He said: “The challenge that faces Rise is formidable. It will be tested in the electoral arena for the first time.

“The key will be the policies which emerge from Rise,” he added.

Policies to be proposed to the Rise policy conference include the abolition of Police Scotland and the Offensive Behaviour Act, the legalisation of drugs, a minimum wage of PS10 per hour, and the right of tenants to purchase land from landowners.

A Rise spokesperson said: “Jim Sillars is a major figure on the pro-independence left and RISE warmly welcomes his support for our campaign at next year’s Holyrood elections.

“It is particularly welcome that Jim is urging people to seriously consider voting RISE on next year’s list ballot. Such a vote can ensure that not only is there a pro-independence parliament but that it has a serious socialist group of MSPs in it.”

Sillars previously told CommonSpace that the next incarnation of Yes Scotland should be independent from SNP control .