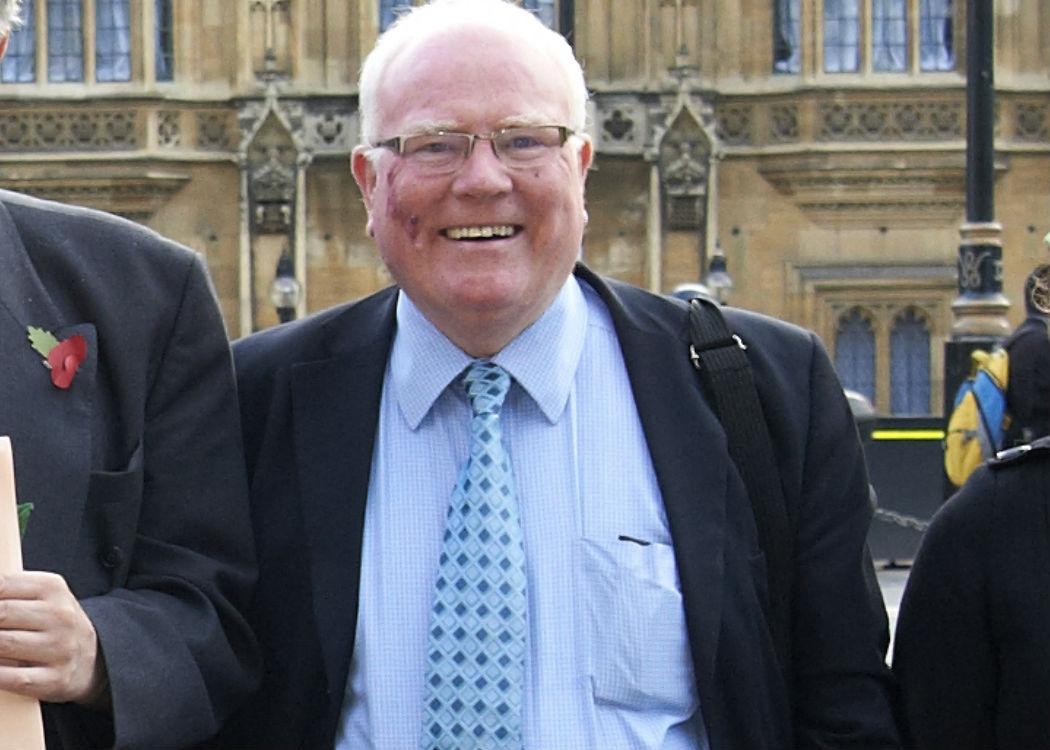 “Ed [Miliband] will talk to the SNP…he’ll have to”, says Ronnie Campbell

A VETERAN Labour MP has said that Labour leader Ed Miliband will have no option but to talk to the SNP in order to get budgets and other bills passed.

The comments were made by Ronnie Campbell, who has been an MP for Blyth Valley in the north of England since 1987 and is widely expected to hold onto his seat.

Taking part in a BBC Question Time event last night, Miliband was emphatic in ruling out a deal with the SNP, saying: “I am not going to have a Labour government if it means deals or coalitions with the SNP.”

Speaking to CommonSpace, Campbell said a deal was now unlikely and that Miliband will “challenge the SNP to vote down a Queen’s Speech and bring in a Tory government”.

However, Campbell acknowledged that after a Queen’s Speech, a minority Labour government will be compelled to talk to the SNP on issues over budget and policy.

“After the Queen’s Speech goes through, there will be talks,” he said. “I think there’ll have to be talks on a budget and on a series of bills. If they [the SNP] are not in agreement we might have to pull them.”

“That’s the only way we can do it. Ed’s not going to do a deal prior to election. So as bills proceed through parliament, Ed will talk to them, he’ll have to. He’ll say: ‘These are the bills, are you going to vote for them?’ And if SNP say they are not going to support them then we could have to drop them.”

Campbell also said he and others in Labour would find common cause with some of the SNP’s policies.

“I like some of their policies. There are some great policies I could support wholeheartedly,” he added.

SNP leader Nicola Sturgeon called Miliband’s remarks a “disastrous revelation” and said the Labour leader has suggestedd he would rather let the Tories back in than work with the SNP.

“Ed Miliband has allowed his campaign to be dictated and pushed around by the Tories south of the border – and Labour will pay a heavy price in Scotland,” said Scotland’s First Minister.

“His extraordinary remarks make it even more important that Scotland unites to elect a big group of MPs to give Scotland a decisive position at Westminster, and lock the Tories out.”

Recent polls indicate that there will be a hung parliament after the 7 May election, with the votes of SNP MPs decisive as to who forms the next government.