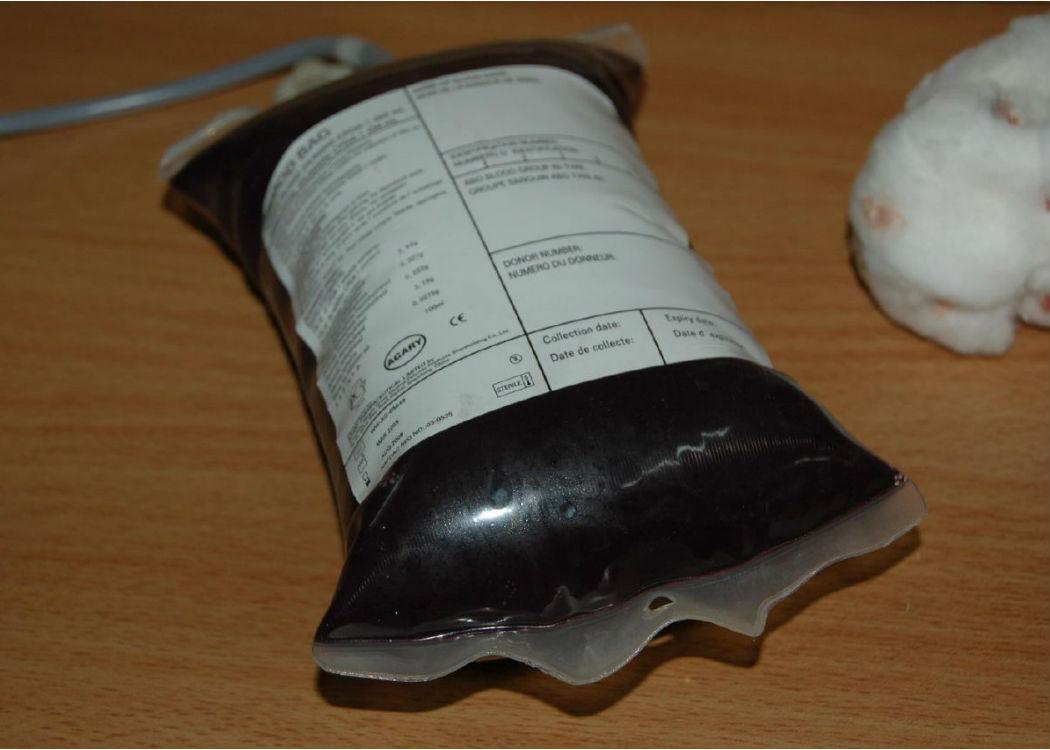 VICTIMS and relatives of those affected by the contaminated blood scandal have criticised a report into the saga.

Thousands of people, most of them haemophilia patients, were infected with Hepatitis C and HIV through NHS blood products in the 1970s and 80s.

The scandal has been described as the worst treatment disaster in the history of the NHS.

It caused the deaths of hundreds of people who were unaware for many years that they had been contaminated with deadly viruses.

There was an angry response to the report from victims and relatvies who had gathered at The National Museum of Edinburgh to see the report’s publication.

Scottish Infected Blood Forum convener Phillip Dolan was quoted in The National as calling the inquiry was a “whitewash”.

He said: “That’s what I said on the first day the inquiry was set up when Lord Penrose’s opening statement said this inquiry is funded by NHS Scotland and every pound spent takes a pound away from health and doctors away from patients.

“With the money that has been spent on it, he has only come up with one recommendation. People were totally stunned. They were expecting much more after six years of waiting. They were quite understandably angry and frustrated.

“As part of the scoping exercise we put forward 16 recommendations, all of which have been ignored.”

He said: “To each and every one of those people I would like to say sorry on behalf of the government for something that should not have happened.

“While it will be for the next government to take account of these findings, it is right that we use this moment to recognise the pain and suffering experienced by people as a result of this tragedy.

“It is difficult to imagine the feelings of unfairness that people must feel at being infected with hepatitis C and HIV as a result of totally unrelated treatment within the NHS.”

Campaigners now want to be fully compensated for the suffering and financial hardship caused by the scandal.

Scotland’s First Minister Nicola Sturgeon is expected to make an apology in Holyrood today on behalf of the Scottish Government and NHS.