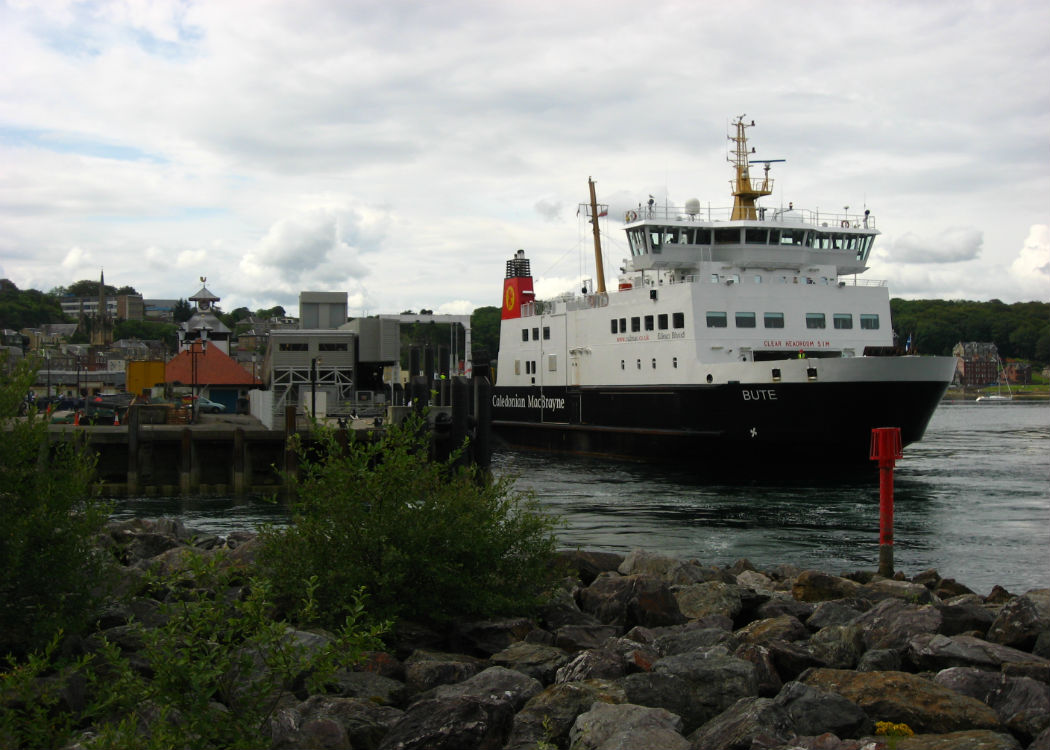 THE SCOTTISH GOVERNMENT has opted to renew the state-run Caledonian MacBrayne (Calmac) ferry service to the Hebrides after months of campaigning by trade unions and local residents.

The news will come as a relief to campaigners, who feared that a privatised ferry company could mean cut-backs to the service which could harm fragile island economies.

Only the state-owned Caledonian MacBrayne and the private firm Serco Caledonian Ferries Limited were vying for the eight year, £900m contract with the Scottish Government to run ferries to the Inner and Outer Hebrides, and across the West coast.

The Scottish Parliament was set to be the site of protests today (19 May) as ferry workers unions and supporters make one last call for the Scottish Government to keep the company.

Speaking to CommonSpace after the decision was announced, regional RMT organiser Gordon Martin said: “First and foremost it’s a victory for the island communities in the West coast of Scotland. Secondly it's a victory for the workers who provide that lifeline service.”

“The Scottish government have at last seen sense and have made the right decision. It’s a lifeline public service that should always remain in public hands.

“The Scottish Government have made significant investment in recent years. We hope this decision means that will continue.”

Hurrah for #CalMac! Best fish suppers on a boat ANYWHERE!

Unto the Lord belongs the Earth and all that it contains. Except the Kyles and Western Isles, for they are all Macbraynes #CalMac

Martin added that a demonstration scheduled to coincide with the decision making process outside the Scottish Parliament from about 11am would now be “more of a celebration now than a protest”.

“CalMac have a long and proud tradition of running the Clyde and Hebrides routes, and the company is woven into the fabric of the communities they serve. Their tender offers a good deal for those communities served by these vital transport links and ensures that we can maximise the opportunities to support and nurture our island economies.

“CalMac will better manage demand to drive an increase in traffic, as well as make the ferry services more attractive with the introduction of smart ticketing on key routes.”

The government has maintained throughout the controversial tendering process that it had to put the service out to competitive tender due to EU regulations. However, critics have maintained that the move was unnecessary.

Great news that @CalMacFerries will continue to be operated as normal. Great decision by the SNP. #CalMac

Sturgeon announced that the contract renewal would mean that public control would remain firmly established over the West coast routes.

She said: “The Scottish Government has made a clear commitment to our ferry services, investing a record £1 billion in port infrastructure, vessels and services since 2007.

“Scottish Ministers will retain control of all of important issues, such as fares and timetables, through the public service contract. Vessels and port infrastructure will also remain publicly owned as they are now.

“This new contract looks to make further improvements our ferry services, and I look forward to CalMac starting the new contract later this year.”

The subsidised Calmac ferry service is expansive, with ferries reaching 24 separate island destinations at 50 ports in 2015. It carried more than four and a half million people to destinations last year.