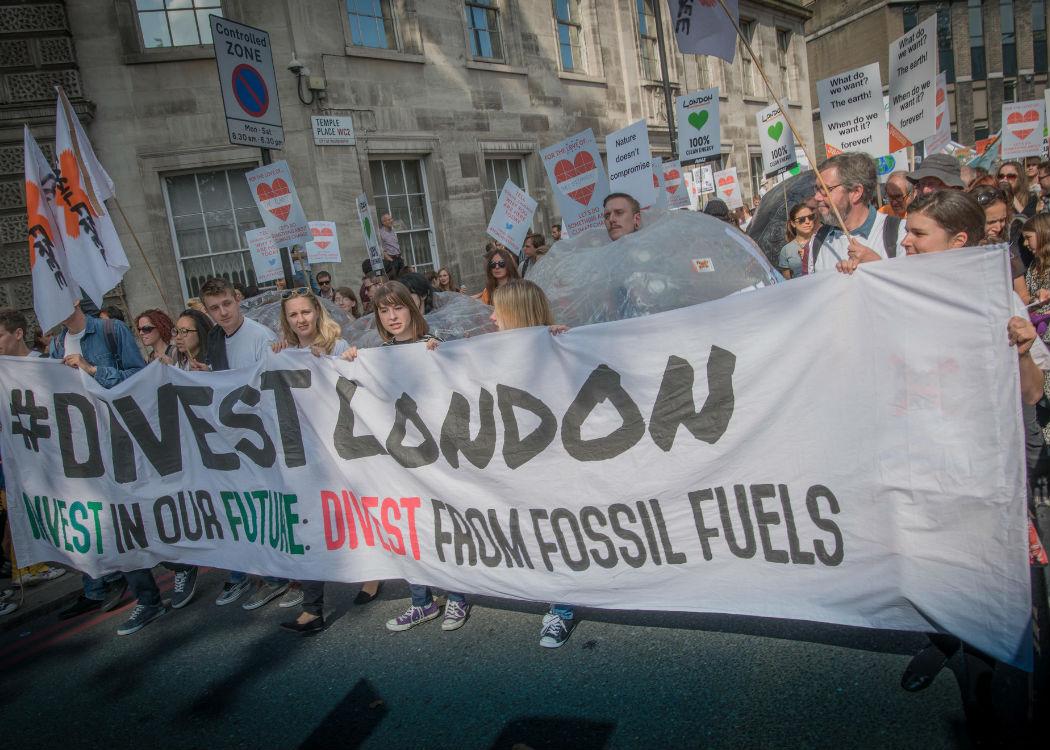 CAMPAIGNERS have hailed a victory after authorities staged a dramatic u-turn on plans to make protesters pay thousands of pounds to march through London.

As CommonSpace reported earlier in the month, the Campaign Against Climate Change (CACC) was told that it should hire a private security firm for its Time to Act march after the Metropolitan Police refused to facilitate the temporary closure of roads along the agreed route.

However, following a petition with 63,000 signatures, plus pressure from CACC and other campaigning groups, the authorities have now backed down on their “pay to protest” plans and have agreed to take steps to allow the protest to go ahead on 7 March.

A spokesperson for the Campaign Against Climate Change said: “We are obviously very relieved that the authorities will be facilitating this demonstration after all. Now we can focus on making our protest a really powerful message to those in power about the urgency of the climate crisis, an event bringing together families, faith groups, trade unions and all parts of society.

“We are so grateful to everyone who has supported us on this: the solidarity of other campaign groups experienced in organising mass demonstrations and civil liberties experts, as well as members of the public, 63,000 of whom signed the Avaaz petition against the privatisation of protest.

“We hope that in the future the right to protest will be protected without campaigners being put through the stress and uncertainty of potential costs beyond the reasonable responsibilities of protest organisers.”

The CACC has worked with police and other agencies to stage several safe and successful large-scale marches over the past decade.

Large protests require a temporary traffic regulation order – but in this case Westminster City Council told the CACC it would issue an order only when the groups had produced a traffic management plan and hired a private company to manage traffic.

Westminster City Council and Transport for London (TfL) have now confirmed they will arrange road closures to allow the march to go ahead.

James Welch, legal director of civil liberties group Liberty, who has been working with CACC to challenge the authorities’ decision, said: “Finally the authorities have seen sense – but it should never have gone this far. Authorities should have sorted this weeks ago, not kept the Campaign Against Climate Change jumping through unnecessary hoops.

“When the public wish to exercise their fundamental right to protest, police, councils and traffic authorities should be saying ‘let’s make it happen’ – not asking ‘how can we do as little as possible?’. We’ll be ready to help keep them right in future.”

Picture by Sleeves Rolled Up