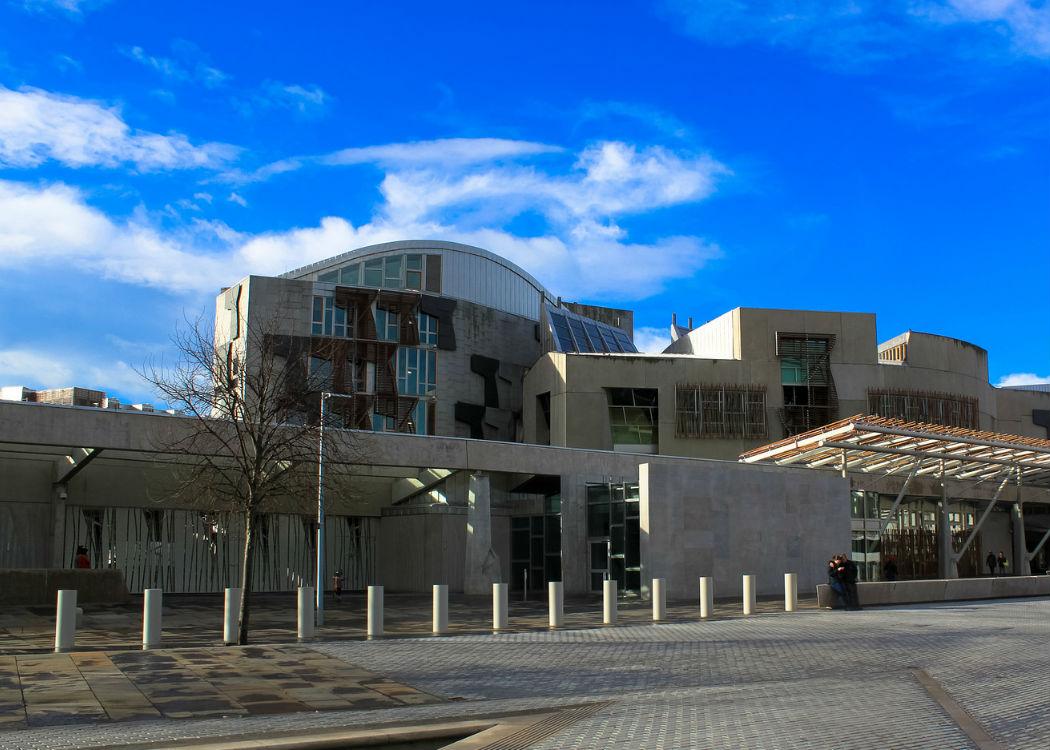 CAMPAIGNERS have claimed a victory after the Scottish government scrapped plans to create a new women’s ‘super-prison’ in Inverclyde.

New justice secretary Michael Matheson announced today that the proposals for the purpose built facility would be binned.

Edinburgh Women for Independence (EWFI), who initiated the campaign against the prison said that the move to cancel the plans was “fantastic news”.

Maggie Mellon, a leading member of the group, said: “We congratulate justice secretary Michael Matheson for making this bold decision. We look forward to building a different a more progressive justice system for women in Scotland. Despite undoubted pressure, he (Matheson) has shown courage, confidence and principles to do the right thing for some of Scotland’s most vulnerable women.”

Matheson announced the move during a visit to the ‘218 centre’ in Glasgow. He stated that the current plans do not fit with his vision of how to address female offending and that Scotland needs to take a more radical and ambitious approach.

In a statement, he said: “When it comes to the justice system, we must be smarter with the choices we make and be more sophisticated in the way in which we deal with female offenders.”

The plans had been criticised by various groups and were against the recommendations made by the Commission on Women Offenders, chaired by Eilish Angiolini. Critics said that it would serve to further split up families by being inaccessible, and waste resources that would be better spent on treatment, rehabilitation and family support.

The scrapping of the prison was welcomed by the Scottish Labour Party and the Scottish Greens who both oppossed the move.

“We should be looking to do things differently in 21st century Scotland and this is a step in the right direction.”

Meanwhile Alison Johnstone MSP said: “We must remember the terrible impact that imprisonment of women has on families, and a more dispersed approach gives a better chance of striking the right balance between reducing reoffending and providing public protection.”

Michael Matheson was appointed justice secretary in Nicola Sturgeon’s cabinet reshuffle when she became first minister in November last year. His predecessor, Kenny MacAskill had come under fire for pursuing an insensitive approach to the justice portfolio and the move to cancel the prison plans suggests a possible change of tact.