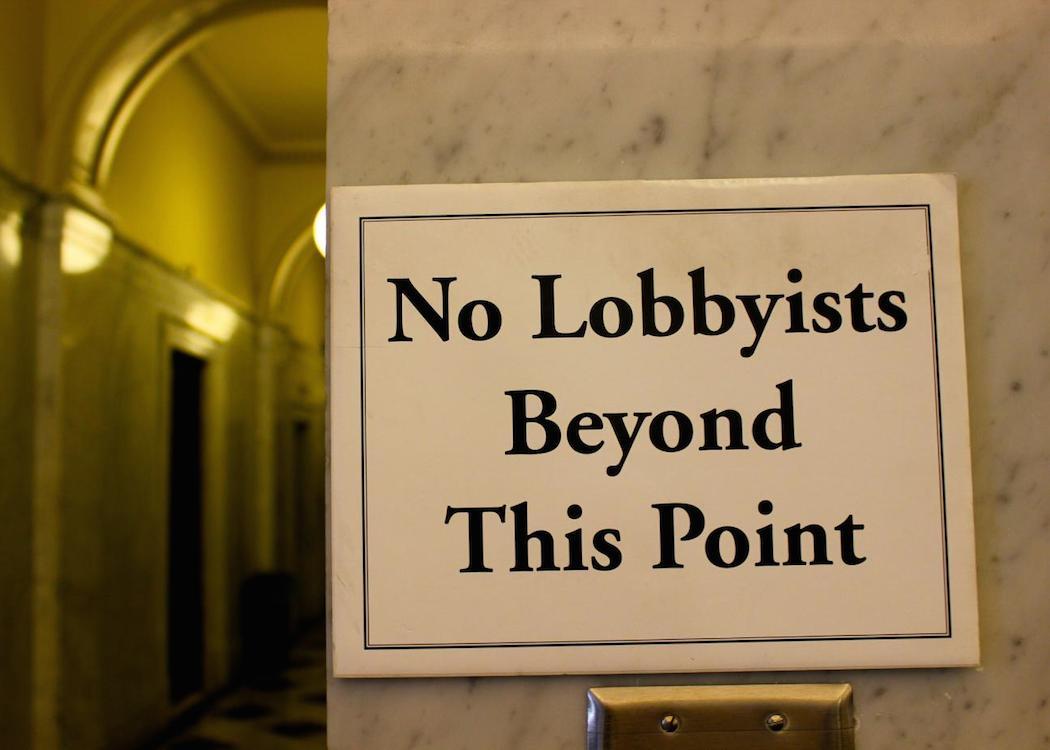 A KEY LOOPHOLE in the Lobbying (Scotland) Bill will be closed by the government following persistent efforts from transparency campaigners.

Minister Joe Fitzpatrick MSP has written to confirm that lobbying firms will be required to abide by the new registration laws – and will not be allowed to evade the rules on the basis of how many full-time employees they have on their books.

The announcement was made on the eve of the final parliamentary debate on the legislation, which will establish a lobbying register as the parliament takes on greater powers in its next session.

Willie Sullivan, director of the Electoral Reform Society (ERS) Scotland, said: “We are delighted that the minister has responded in this way. While we do still have some concerns about the Bill – particularly the fact that only face-to-face meeting are recorded and not emails or phone calls – we are sure that this Bill when enacted will increase public visibility of lobbying.

“With a built-in two year review the new lobby register should provide a firm basis and good evidence for parliament to include emails etc. following that review.”

When the draft Bill was published last October, campaigners expressed concern that the register may not be tightly enforced – risking further accusations of corporate influence and insider deals.

However, Fitzpatrick has confirmed that the government intends to enforce lobbying rules and has “gone further” through further amendments to paragraph 22 of the bill.

In writing to the ERS, he stated: “I note the points that you raised, and that have also been raised by the Close the Loopholes campaign. In particular that the government’s Stage 3 amendment proposing to establish an exception in the Bill for organisations with fewer than 10 full time equivalent employees might result in representative bodies not having to register.

“Throughout the development of the Bill, I have been clear that engagement with stakeholders is important to the success of the regime. I recognise calls from campaign groups for greater transparency and as a result the government has gone further than the framework offered by the Bill on its introduction to reflect those legitimate arguments.

“The government considers that amendment 22 would not itself have the effect of exempting representative bodies from having to register. However, in light of the concerns I have decided to bring forward a further government amendment to put that matter beyond doubt.”

An amendment has been lodged which reaffirms that lobbying companies cannot avoid the legislation on a technicality.

Westminster lobbying scandals, including ‘cash for peerages’, ‘cash for access’ and a series of sting operations, have dented public confidence in established politics.

Multi-millionaire Tory donors pay to dine with the Prime Minister and other high profile government politicians, despite a vast array of financial conflicts of interest.

A number of lobbying controversies have emerged in Scotland over the past year.

Ex-SNP leader Gordon Wilson called for tighter rules after accusations of improper behaviour over the funding of the T in the Park music festival.

“At least there is a recognition that organised representative and trade associations should be captured by the regulation.” Dr Will Dinan

Then it emerged that Universities Scotland, an organisation that receives public money to represent education bosses, had hired a private lobbying firm to oppose Scottish Government legislation reforms .

However, fears that the Scottish Parliament could slip into some of the same giant sleaze scandals that have taken place at Westminster have been eased by the improved legislation.

Robin McAlpine, director of Common Weal, welcomed the Lobbying Bill: “The Scottish Government has been rushing to get this Bill passed before Parliament closes and it looks like that rush caused a bit of a mess in how it was implementing exemptions which the Scottish Alliance of Lobbying Transparency has been campaigning for.

“So we’re delighted that the minister has indicated that they’re going to fix the problem. This legislation is still not as strong as we’d like but the Scottish Government has been listening and we’ve definitely made progress. Above all, there is a commitment that this is a foundation which can be built on in the next parliament. Hopefully Scotland is moving towards a system of lobbying transparency it can be proud of.”

Dr Will Dinan, a media lecturer at the University of Stirling and transparency campaigner, added: “Two cheers for the Scottish Government on their latest amendments to the lobbying bill. At least there is a recognition that organised representative and trade associations should be captured by the regulation.”