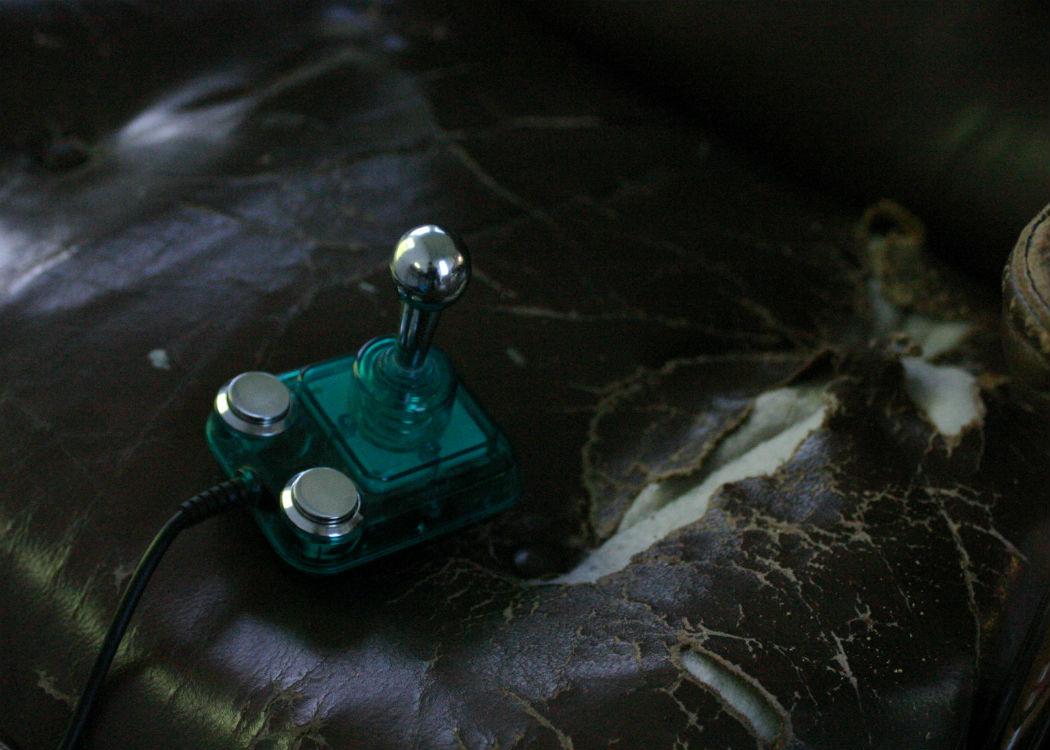 THE UK Parliament’s Scottish Affairs select committee has been told by Scottish video games industry experts that it is “time to get serious” about the industry.

Dundee has long been a centre of the video games industry, producing award winning and industry-beating games such as Lemmings and the Grand Theft Auto franchise.

The committee heard evidence from Dundee-based Chris Van Der Kuyl, the chaimran of 4J Games which recently won a Game of the Year award for converting the popular PC game Minecraft for games consoles.

Van Der Kuyl told the committee that the pace of change in the games and wider IT, tech and digital industries made immediate action necessary: “We’re living in a time where the pace of change has never been faster, and nowhere more so than in our sector,” he said.

“The increased rate of change in things like virtual reality and augmented reality, which is just around the corner now, means the growth potential for this industry is not five or 10 per cent a year, it’s hundreds of per cent.

“The opportunity is huge. It will make North Sea oil look like a drop in the ocean,” he added.

He said: “We’re trying to hold a tiger by the tail. If there was ever a time to get serious about this industry, this is it – if we let this opportunity pass by, others will take it and Scotland will languish.”

The comments come after news that the UK Government will invest PS4m in small games companies to encourage innovation and employment in the sector.

However, Van Der Kuyl said that the industry was endangered by the Home Office’s immigration policy.

He told the committee that skilled young graduates were being “leant on to get out of the country” depriving the industry of skilled labour: “In our immigration policy we’re very well structured to invite people in who have already proven themselves, but they’re already settled,” he said

“We need to attract talent that is very early-career, that doesn’t quite fit the Home Office boxes that are there at the moment, but which is exactly what we need in our companies.”