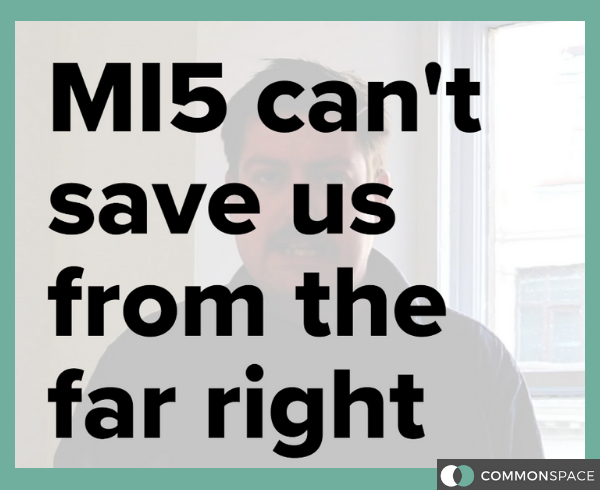 MI5 have now been handed the brief for investigating fascist terrorism.

But where has the state been as this problem grew? Why was this danger not confronted after the attacks carried out by David Copeland, the London nail bomber who carried out a slew of attacks against the Black, South Asian and LGBT communities in 1999. Why was Anders Breivik’s mass murder campaign in Norway, when he killed 77 not a turning point? Why didn’t the murder of Labour MP Jo Cox in 2016 focus minds?