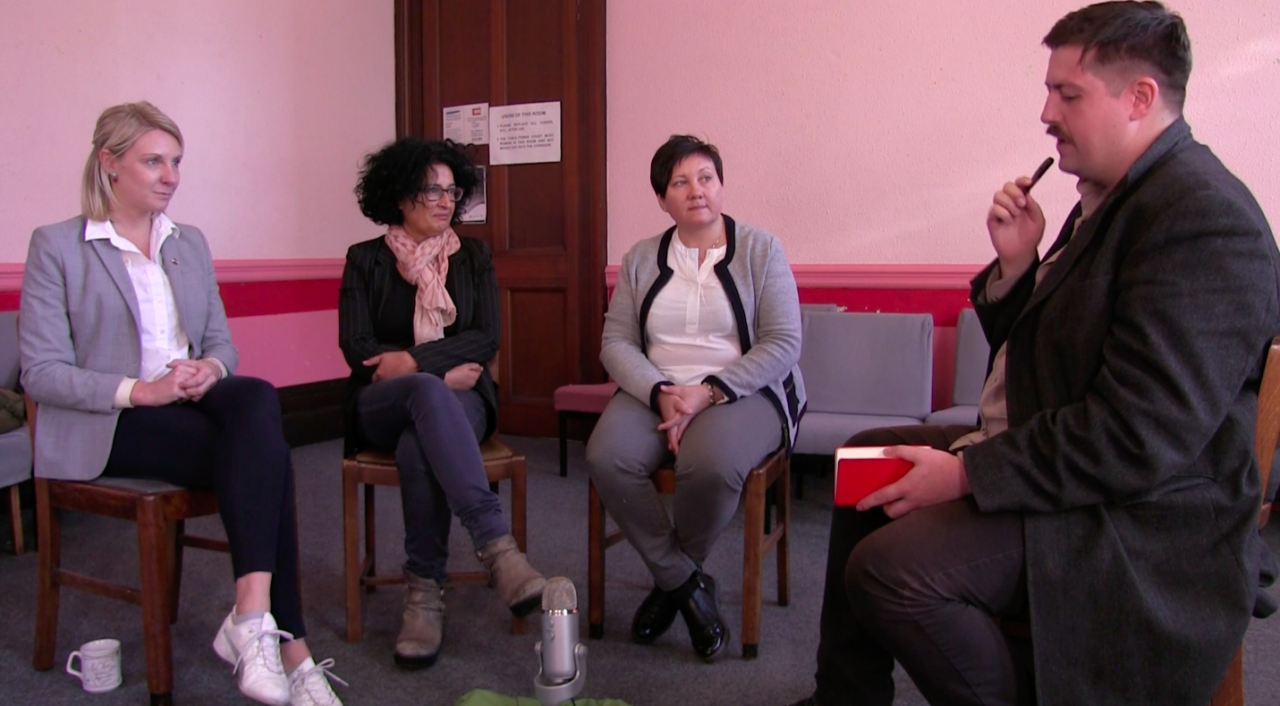 On Saturday 22 September, hundreds of protestors attended the Scottish Campaign for Nuclear Disarmament NAE NUKES international protest march and rally at Faslane in Scotland. Ahead of the rally, David Jamieson of CommonSpace spoke to leading anti-Nuclear weapons campaigners from around the world:

Hear the full interview in the CommonSpace podcast.