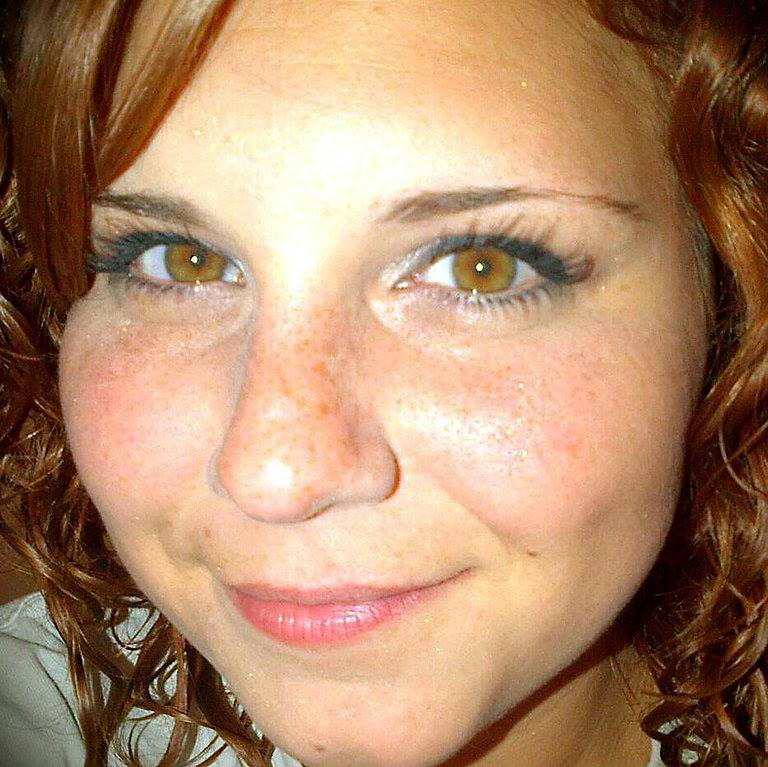 Unite Against Fascism (UAF) Scotland has organised the events following attacks this weekend against anti-fascist protesters in Virginia, USA, in which one woman was killed and at least 19 others were injured.

The vigils will take place tonight (Monday 14 August), at the Mound in Edinburgh and Buchanan Steps in Glasgow, beginning at 5.30pm. The gatherings are intended to commemorate Heather Heyer (pictured), aged 32, who was killed by a vehicle which drove into counter protestors at a “Unite the Right” rally this Saturday.

UAF also hope to express solidarity with all anti-fascists in Charlottesville, who protested against the white supremacy represented by the rally.

“The election of the racist Trump in the US has emboldened the far right and fascists in the US.” Unite Against Fascism Scotland.

UAF Scotland has said: “The election of the racist Trump in the US has emboldened the far right and fascists in the US. Trump has yet to condemn the fascists, who included KKK members. We ask you to come along, share [the event page] and bring banners.”

This statement echoes the sentiments expressed by Charlottesville Mayor Michael Singer (Democrat), who told NBC’s Meet the Press on Sunday that “anti-Semites, racists, Aryans, neo-Nazis, KKK” had been given “a key and a reason to come into the light” by Donald Trump’s Presidential campaign. “When you dance with the devil, the devil doesn’t change. The devil changes you,” Singer said.

“She had a bigger backbone than I did and I’m just proud of her for standing up for those who needed help.” Heather Heyer’s father.

President Donald Trump has been widely criticised for the ambiguity of his comments following the incident, in which he condemned the “egregious display of hatred, bigotry, and violence on many sides”.

Critics, including prominent Republicans such as Senators Marco Rubio and Ted Cruz, have called for the White House to name the attacks as white supremacist and domestic terrorism.

UAF Scotland has highlighted that Heather Heyer’s last Facebook post said: “If you’re not outraged, you’re not paying attention”. Speaking to CNN, Heyer’s father said “she was always passionate about the beliefs she held. She had a bigger backbone than I did and I’m just proud of her for standing up for those who needed help.”

Two state troopers also died during the events, following a helicopter crash which is being investigated.

Look at how important CommonSpace has become, and how vital it is for the future #SupportAReporter.