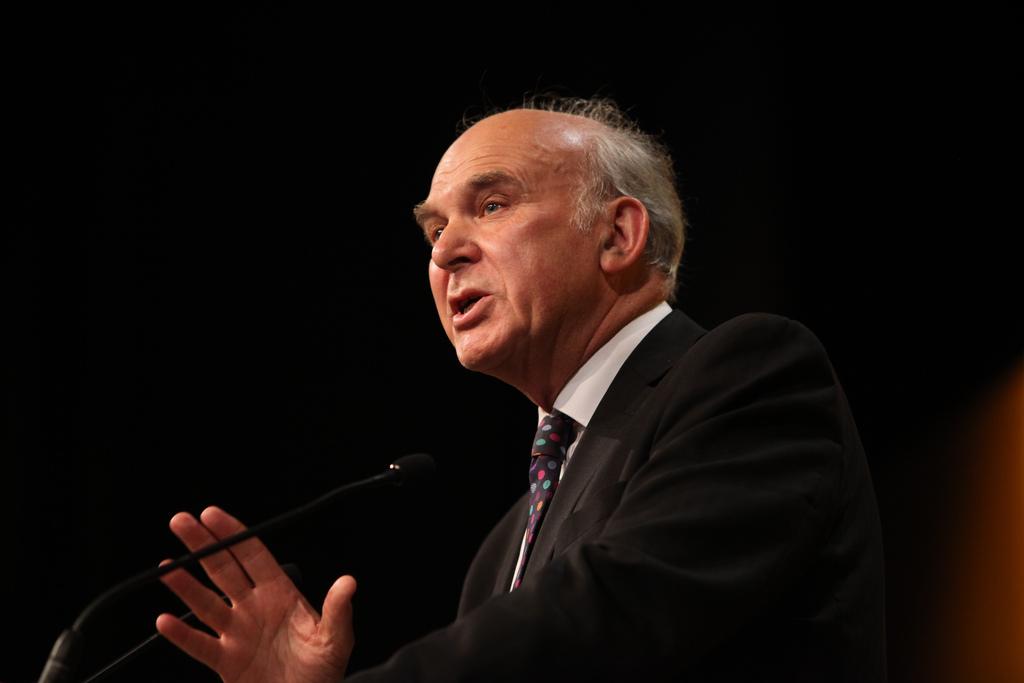 LIBERAL Democrat MPs would be “perfectly happy” to form a government alongside the Scottish National Party (SNP) and the Labour Party after the General Election, according to UK Government minister Vince Cable.

Cable, who formerly sat as a left-wing councillor in Glasgow, said: “There is probably going to be an issue in the next parliament of minority Government.”

“We’re perfectly happy to work with the SNP,” he said in quotes published in The Herald.

Current opinion polls suggest that no party will win a majority of seats in May’s General Election. Constituency polling by Lord Ashcroft calculated that the SNP is on track to win seats from Labour in Scotland, which could give the party a decisive say over who forms the government.

However, if Labour performs poorly in England, an SNP-Labour deal would not form a majority at Westminster.

The Liberal Democrats, who are predicted to hold between 20 and 40 seats, may then consider a ‘rainbow coalition’.

Cable, who is considered a likely replacement for Nick Clegg as leader of the party, has taken a different approach to political opponents such as Ed Balls (Labour’s shadow chancellor), who so far have played down a potential deal with the SNP.