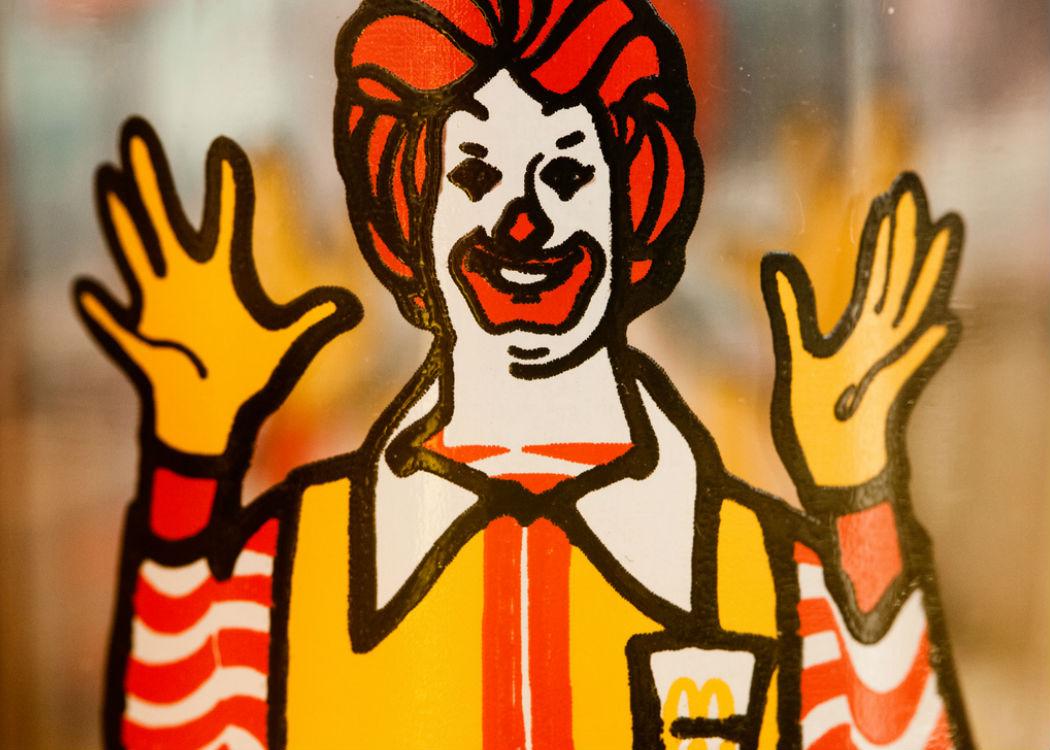 The General Election campaign is in full swing with round the clock coverage of press briefings, manifesto launches and debate analysis.

Ever feel like the mundane squabbling and spin is getting a bit too much? You’re not the only one.

Here’s a glimpse at some of the week’s wackier moments.

1) When Buzzfeed’s Jamie Ross tried to talk to Tories in Nicola Sturgeon masks.

2) When Jim Murphy had problems keeping the till closed on a visit to Social Bite.