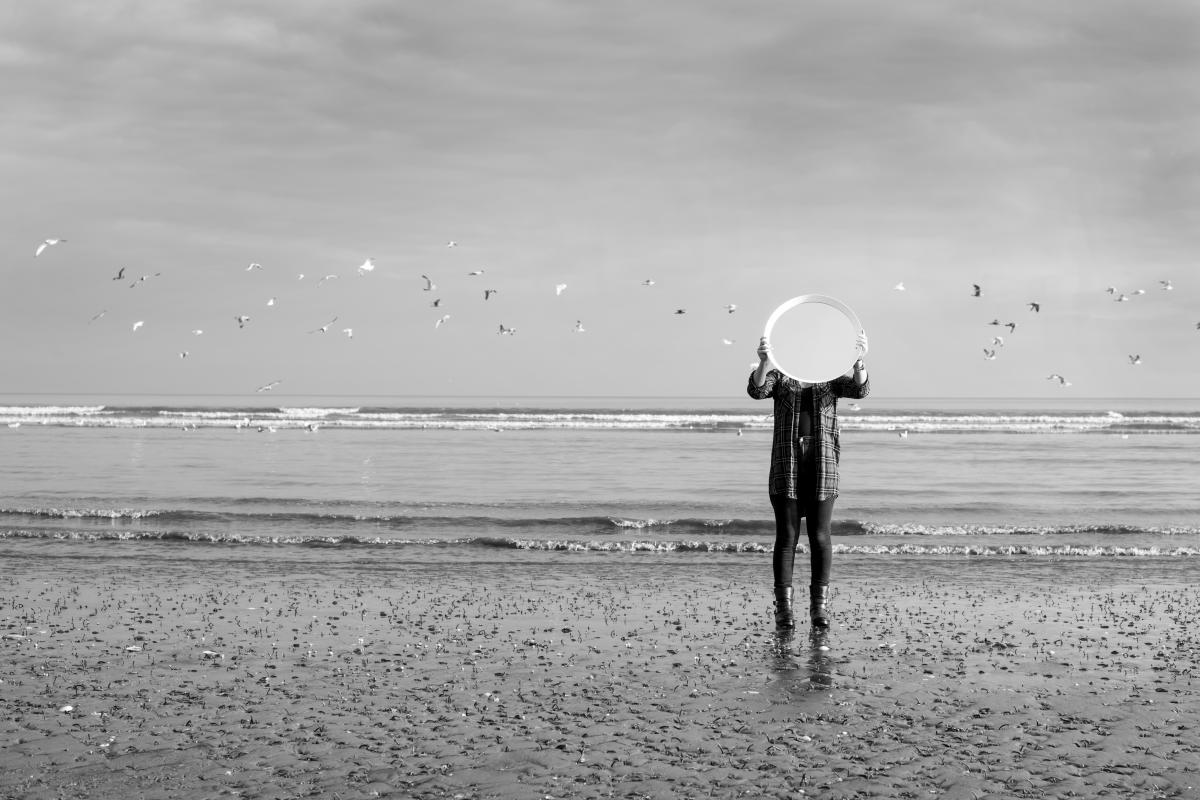 Taking place at Stills Gallery in Edinburgh, the exhibition will run from the 3rd until the 9th of September. It aims to open up the dialogue surrounding the nature of underrepresented forms of men’s violence towards women from marginalised and discriminated groups in society; incidents of which are regularly left out of mainstream discourse and remain largely unreported on.

“While women across every segment of society experience men’s violence, women from certain groups are even more at risk. These forms of violence often remain unacknowledged and unchallenged which is why Violence Unseen is so important.

“We are very grateful to the organisations and individuals who lent their time, experience and expertise to ensure that these photos expose these hidden aspects of violence against women.”

READ MORE: 98% of Scots parents and teachers urge education on violence against women

Established in 1992, the Edinburgh based charity was founded with a vision of ending male violence towards women. Their campaigners promote gender equality by striving to eradicate gender-based social, economic and political discrepancies through taking a “zero-tolerance” approach to violence and discrimination against women.

One of the women included in the collection is Shadow Home Secretary, MP Diane Abbott. Talking about her role in the upcoming Violence Unseen exhibition, and as the frequent recipient of racial abuse and death threats in her capacity as a politician regularly in the public eye, Abbott said:

“It is terrifying that on average two women a week are killed by a current or former partner due to domestic abuse. Exhibition’s like this are incredibly important in raising the awareness of the real and sometimes unseen abuse that so many women face.”

READ MORE – Anonymous: My journey to speaking out on the rape and abuse my partner inflicted

Working in collaboration with the photographer, the photographs were created with the help of other groups and individuals including People First (Scotland), Shakti Women’s Aid, Rape Crisis Scotland, feminist journalist Vonny Moyes and the Women’s Support Project.

Discussing their involvement with the exhibition, Linda Thompson from The Women’s Support Project, a charity that aims to raise awareness of and provide services for those affected by violence towards women, said:

“The Women’s Support Project works to raise awareness of the cause, extent, impact and links between all forms of male violence, abuse and exploitation, including prostitution, of women.  We are delighted to have been involved in the Violence Unseen exhibition and hope that it encourages the public to reflect upon and act on such violence, which women from all communities in Scotland continue to face on a daily basis.”

Violence Unseen is inspired by the first Zero Tolerance campaign, which led to the formation of the organisation in 1992, when their first collection of posters was launched by Edinburgh District Council.

A pioneering effort at the time, this particular prevention campaign aimed to raise awareness of men’s violence against women and children, by showing powerful images of seemingly ordinary domestic scenes, captioned with sobering statistics that underlined the harsh realities of domestic abuse.

Although their initial poster campaign was one of paramount importance in breaking the silence surrounding domestic violence, the focus of the collection failed to recognise violence to women from more marginalised groups in society.

Now, over two decades later, the more inclusive Unseen Violence exhibition reflects the concerns of a more inclusive society; placing victims of male violence against vulnerable women from marginalised groups in society and less covered forms of violence at the heart of its message.

Equality campaigner, Mridul Wadhwa, was another prolific figure to be included in the Violence Unseen photographs. As a trans activist and migrant, Wadhwa’s story of unseen violence is one that echoes the struggle of hundreds of other BME and intersectional women, who face gender and racial based discrimination on a daily basis.

READ MORE: ‘Ignorant and insulting’: Anti-racist activists push back on image of the royal wedding as a beacon of progress

Speaking on why the exhibition was important for her to be a part of, she stated:

“While the previous campaign’s images are still very powerful and significant, Violence Unseen is a much broader movement that speaks to my intersectionality.

“I think we’ve grown as a society in our understanding of violence against women; it wasn’t always the case where BME women, or trans women or disabled women were asked to be included at the outset of projects like these.

‘We had to work really hard to have our experience listened to and to have a seat at the table; and one that is offered to us. We have to fight to make our voices and experiences heard, which we shouldn’t need to do.’

Violence Unseen will be free to enter for the public from 4 September. Please be aware that some of the content contains sexual violence, abuse and exploitation and may be upsetting.