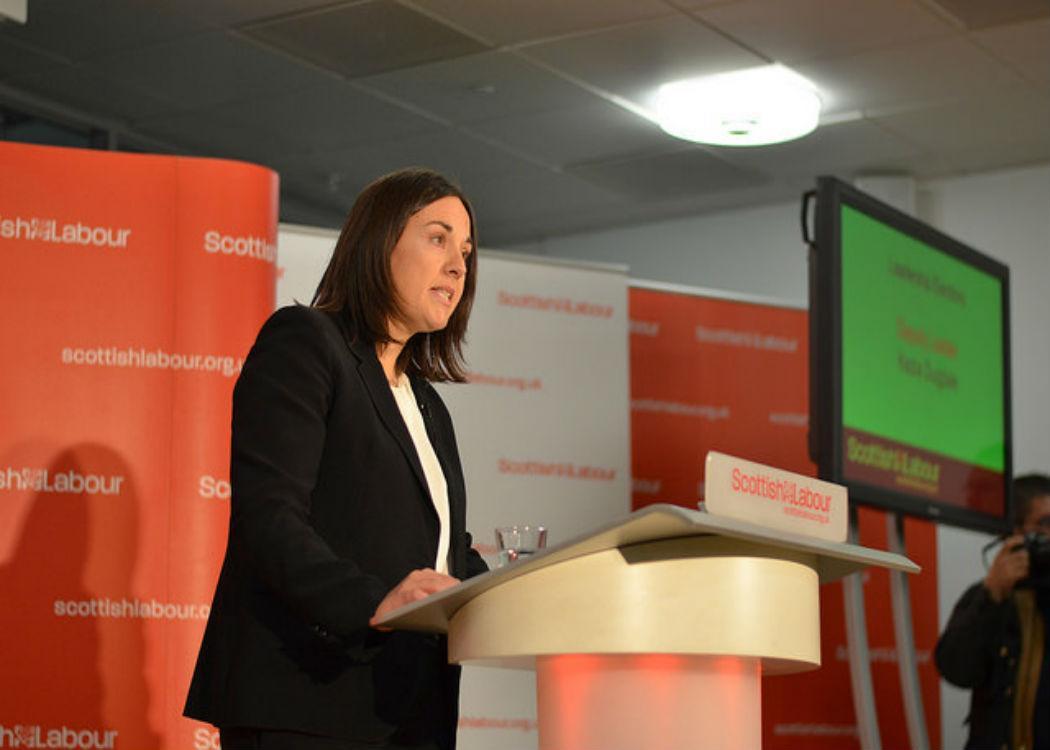 THE first hustings of Scottish Labour’s leader and deputy leader contest saw Kezia Dugdale MSP admit that “the electorate don’t believe us” on the party’s warnings over the economic dangers of the SNP’s devolution policy of full fiscal autonomy (FFA).

The anti-FFA message was a key part of former leader Jim Murphy’s General Election campaign strategy, but now appears to have been put on the back burner by Dugdale, who is the clear front runner to take over as party leader ahead of Ken Macintosh MSP.

“The electorate don’t believe us,” Dugdale admitted in front of the Edinburgh audience of party members. “It didn’t work on the doorstep”.

Macintosh, unlike his counterpart, was directly critical of Labour policy, saying that the council tax freeze, which under Murphy the party appeared to support, had to end, something Dugdale was unwilling to commit to.

Macintosh also turned his fire on Murphy’s plan to re-introduce alcohol at football matches, something he said “seemed pulled out of thin air and more to do with focus groups than values”.

Macintosh played up the fact that, unlike Dugdale, he previously had a career outside of politics, while the Lothians MSP said it was vital that a “new generation” of Scottish Labour took over the party, emphasising her youth at just 33 years of age.

The highlight of the deputy leader candidates’ debate was over whether the party in Scotland should become independent from UK Labour.

Alex Rowley MSP, the left candidate, said he wanted a federal solution, while Richard Baker MSP and Gordon Matheson, leader of Glasgow City Council, said the party should stay united, both warning against the dangers of factional divides in the party developing.

Both Macintosh and Dugdale have backed the party in Scotland staying part of UK Labour.

However, Rowley was insistent that radicalism was needed for the party to recover, warning: “We’re in a position now where unless we bring about radical change then ultimately we will see the demise of the Labour Party in Scotland.”

Labour suffered its worst election result in Scotland in over a century in May, holding on to just one MP as the SNP all but wiped the party out.

The winner of the leadership race will be announced on 15 August, with the next hustings to be held in Glasgow on Wednesday [24 June].