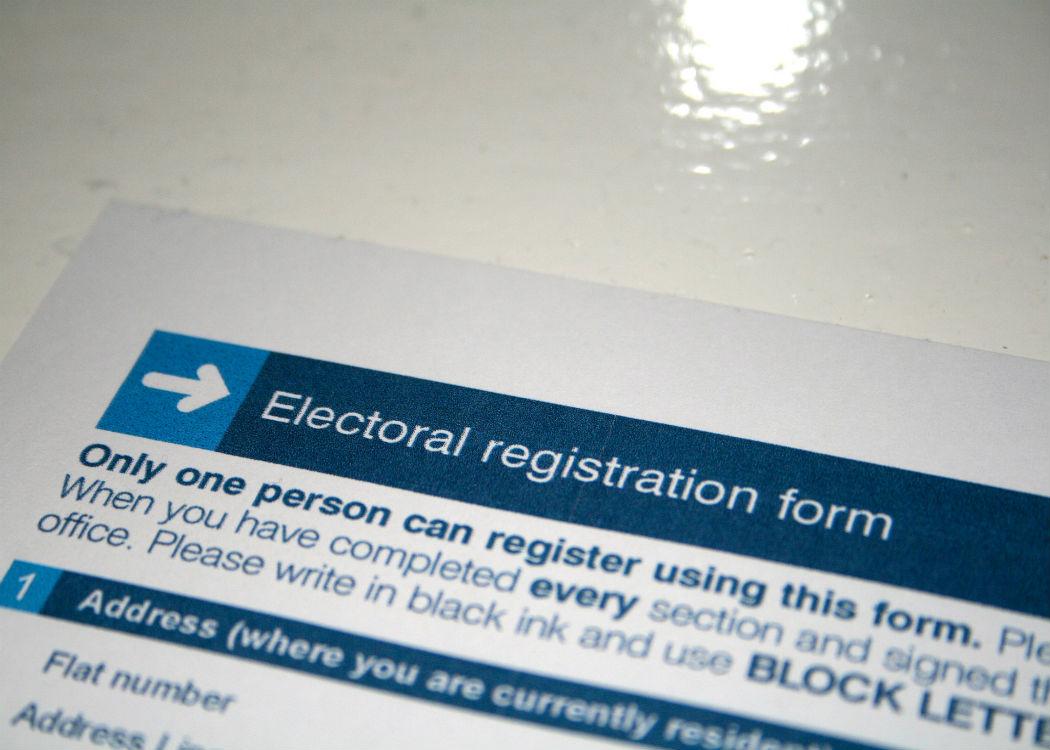 Minister: “This is totally unbelievable and shambolic”

PROBLEMS for the Electoral Commission over its new voter registration system are mounting after a man contacted The National to say he had been threatened with an PS80 fine if he failed to give full identification to the electoral register.

Social justice minister Alex Neil, who revealed that he had been taken off the voter register as well as Rob Gibson MSP, said the letters threatening fines were “shocking”.

“This is totally unbelievable and shambolic,” Neil told The National. “The Electoral Commission should now treat this as an emergency situation because there are too many people now who fear they will not get a vote in the General Election.

“They should revert back to the same register that applied in the referendum when there was an 85 per cent turnout,” Neil added.

Graham Anderson from Glasgow said: “I got a letter saying ‘failure to provide this information may incur a fine of PS80’.

“I thought this was bonkers and I was shocked at the wording,” Anderson added.

An Electoral Commission spokesperson responded by stating: “There is an PS80 fine but it has been put in legislation. It doesn’t mean it’s applied straight away. We didn’t want to hide the risk of a fine away at the back of the letter. It is not compulsory to vote in the UK. It is a legal requirement to return the information on those forms.”

The Electoral Commission’s new voter registration system is structured on an individual rather than household basis, and implementation was delayed in Scotland because the independence referendum.

Andy O’Neill, head of the Electoral Commission in Scotland, attempted to reassure voters on Thursday by stating that 86 per cent of voters had been automatically transferred over to the new system, and that they were actively working to contact the other 14 per cent for extra information through letters.

It is likely that students will be some of the most disenfranchised from the new system, as registration for students living in student accommodation was previously on an institution basis but is now organised individually.