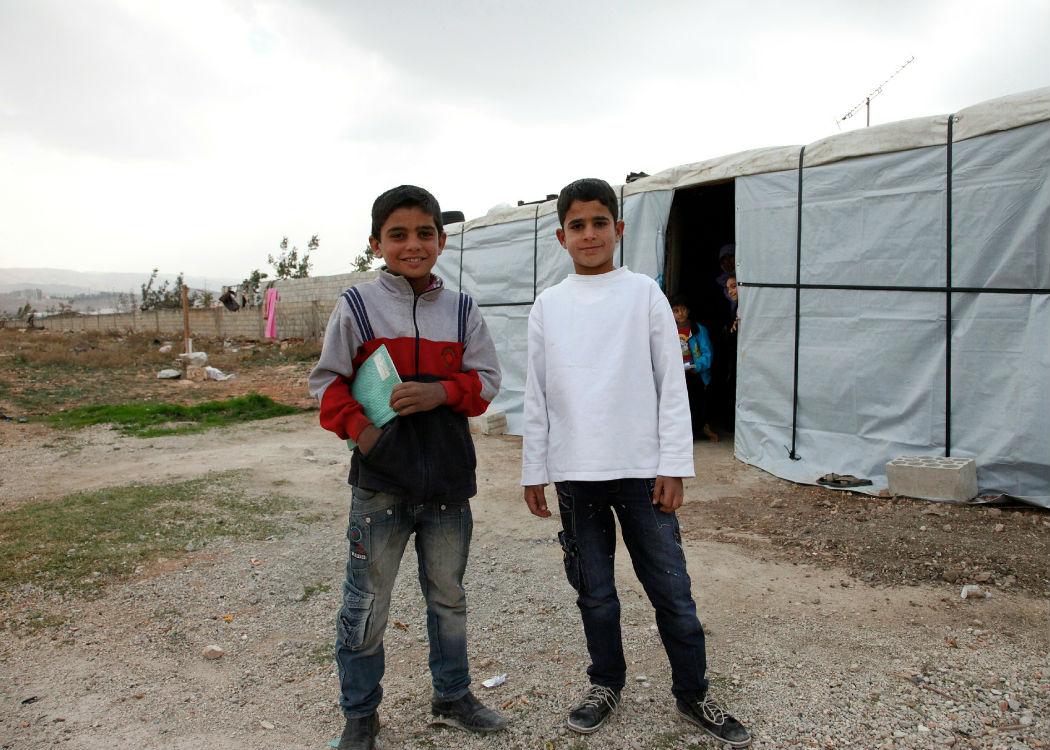 CHILDREN fleeing the horrors of war are being routinely misclassified as over-18 and locked up by immigration officers in adult detention centres, the Bureau of Investigative Journalism has found.

It has emerged that UK border and asylum officers are sending teenagers as young as 14 straight to adult detention centres in breach of Government policies and legal guidelines.

Since the start of the year, five children have been found in the notorious Yarl’s Wood detention centre. Meanwhile, other figures released by the Refugee Council show that at least 127 minors have been found classified as adults in UK detention since 2010.

This is despite then deputy prime minister Nick Clegg promising to end the practise of child detention in May 2010, meaning that youngsters were only to be held in child-friendly facilities.

The investigation found that young people described their experiences in adult detention centres as traumatic and were “scared”, “distressed” and had panic attacks.

“There are no words to describe the horror of detention,” said one 15-year-old Syrian.

Judith Dennis from the Refugee Council said in reference to the investigation: “This is clear evidence that immigration officials are getting it wrong and there are no safeguards in place.

“We really don’t think immigration officials should ever be assessing people’s ages – the stakes are too high. Everyone who claims to be a child should have a timely, sensitive, lawful age assessment carried out by social workers.”

A three-month investigation (click here to read more) by the Bureau discovered that only one in 10 Home Office asylum case workers – 117 out of 1,159 – has enough child safety training to make decisions on children.

According to the report, once a child is inside an adult detention centre, they have struggled to challenge the Home Office’s decision and have often been left waiting for months to be seen by child experts.

The UK is the only country in the EU which does not have a time-limit on detention.

A Liberal Democrat spokesperson called on Home Secretary Theresa May to act on the issue.

“It is disturbing that mistakes in the assessment process are allowing some children to slip through the net, and it is vital that the Home Secretary gets a grip on this situation so that the historic changes delivered by the Liberal Democrats are not undone by poor management within the immigration system,” she said.

There have been heightened protests in Scotland in recent months about the Dungavel detention centre where hundreds of people are held.

Recent figures showed that many detainees in Dungavel have been held for several months, and some for over a year.