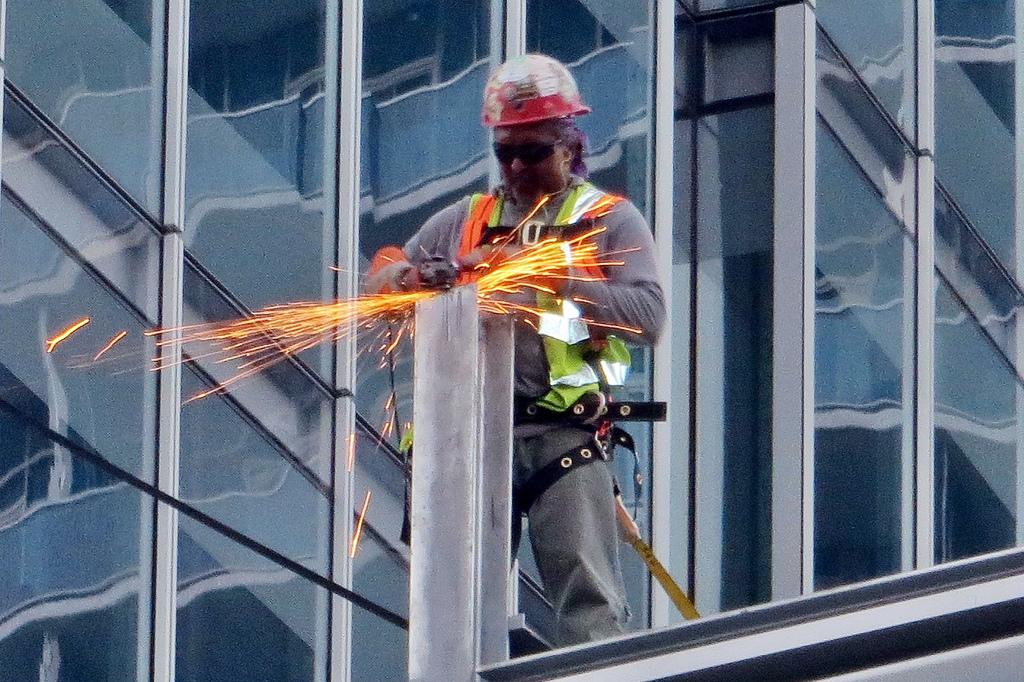 A TRADES Union Congress (TUC) report has found that wage stagnation has increased the deficit by over PS33bn due to reduced income tax and national insurance tax receipts.

The Office for Budget Responsibility (OBR) wages forecast in 2010 estimated tax receipts of PS308.4bn from income and national insurance tax, but the Treasury is now expected to take in just PS275bn because of the largest decline in incomes for well over a century (since the 1850s).

Frances O’Grady, TUC General Secretary, believes that wage stagnation is why the deficit is not falling as the UK Government planned.

“The Chancellor has failed to reduce the deficit because of his failure to get wages growing,” O’Grady said. “He spent the last five years shrinking pay packets and as a result he plans to spend the next five shrinking the state to a level not seen since the 1930s – before we had the NHS and welfare state safety net.

“When wages go up, consumers spend more, businesses can grow, more income tax and national insurance rolls in and the deficit shrinks. We need a new plan for the economy that gets wages growing and keeps them growing.”

The TUC said this view was backed up by the OBR’s December 2014 Fiscal Outlook report, which said it had increased its forecast for government borrowing due to “a large and increasingly downward revision to receipts, notably income tax”.

The report, carried out by the Institute for Public Policy Research on behalf of the TUC, also found that the value of the average full-time wage in Scotland fell by PS1,882 between 2010 and 2014.