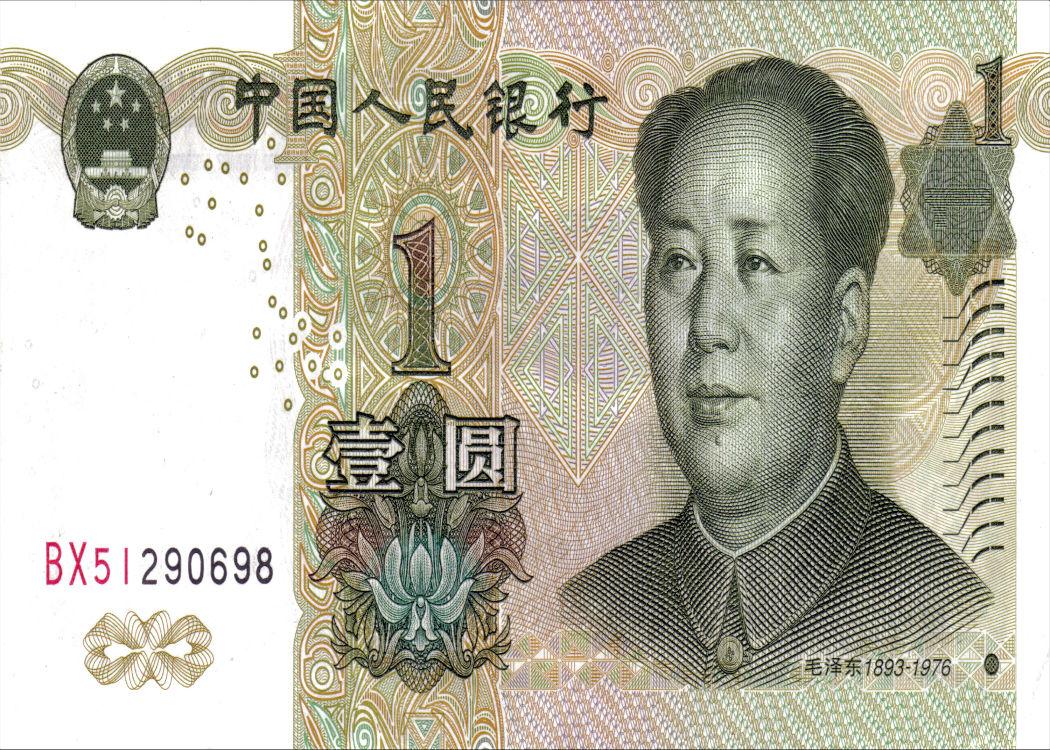 THE US Dow Jones stock market has fallen four per cent in its first hour of trading, after earlier falling six per cent.

The UK FTSE 100 index of top trading companies went down 4.8 per cent amid concerns for the world economy in the wake of a Chinese economic slowdown.

The Shanghai Composite fell 8.5 per cent, its biggest drop since 2007. The Chinese central bank devalued the Chinese currency, the Yuan, at the beginning of August 2015, prompting fears of a long anticipated slowdown.

James Meadway chief economist at the New Economics Foundation told CommonSpace that the crisis is the result of speculation, which was a contributing factor to the economic crisis of 2008: “A bubble in the Chinese stock market, with share prices rising 150 per cent in the year to mid-July, has now burst in spectacular style,” he said

“The Chinese Government has been desperately intervening to prop share prices up, directly buying at least $485bn of shares and banning trading in some company shares. This has not worked; effectively, speculators don’t believe that the government will be able to stop the bubble bursting.”

Meadway explained that although China has seen unprecedented growth in recent years, it has been fuelled by debt: “The economy has grown, but, like the US and the UK before the 2007-8 crisis, it has been debt-fuelled growth. That has meant, in practice, the inflation of extraordinary bubbles in property, and now shares.”

He told CommonSpace that the outcome of the crisis is still very much in play “The best case scenario is that the Chinese authorities get a grip on the stock market collapse, with prices no longer falling and panic no longer spreading,” he said.

“The worst case, plausibly, is that despite interventions by the state, the collapse continues,” he added. “Stock markets plummet, the property bubble collapses rapidly, tens of millions of Chinese are unable to repay their debts and default whilst major companies go bankrupt. Stock markets in the rest of the world follow suit, with companies exposed to China hit hardest.”

“We’re presently closer to the worst case than the best, unfortunately,” he said.

However, he said that the UK economy was less exposed than many, and ordinary people in the UK would only be affected in the worst case scenario: “For those of us here, it remains to be seen how far this can affect anyone. Britain’s direct trade with China is limited – it accounts for four per cent of the UK’s exports,” he said.

The Chinese government is widely expected to reduce interest rates in a further effort to improve confidence in the Chinese economy.

To read the full interview with James Meadway click here .