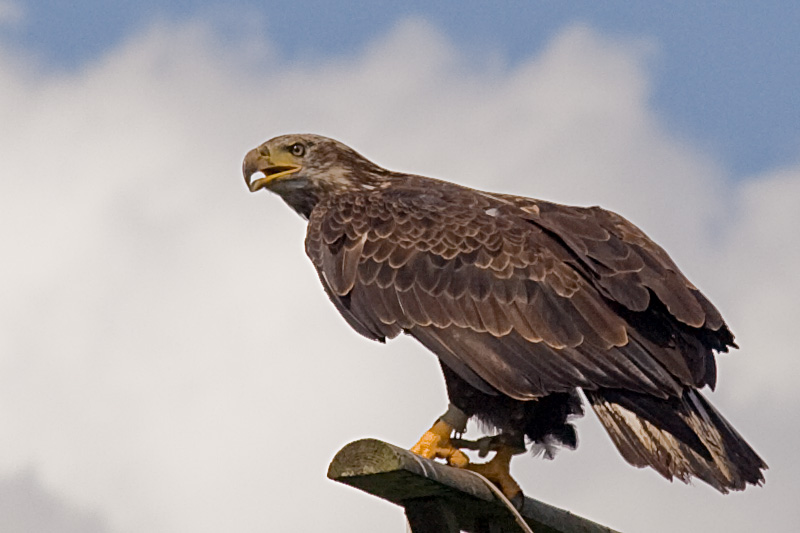 A REVIEW into Scottish grouse shooting has floated the possibility of licensing for the controversial sport, but the Royal Society for the Protection of Birds [RSPB] says the panel has not been bold enough.

The review, chaired by Prof Alan Werritty, has recommended a licensing scheme if estates offering grouse shooting do not demonstrate a “measurable reduction” in the illegal persecution of protected birds of prey within five years.

It was established by the Scottish Government to ensure driven grouse moor management was environmentally sustainable and “continued to contribute to the rural economy”.

A second report called for grouse moor estates to be closed completely in order to better tackle the climate emergency.

Announcing the publication of the Werritty review, the Scottish Government said that it would consider the recommendations carefully.

However, perhaps signalling the political pressure for reform on the issue, Environment Secretary Roseanna Cunningham said that if a licensing scheme was required it would be introduced faster than the report suggested.

“I would like to thank Professor Werritty and the other members of the Grouse Moor Management Group for undertaking this important review and for their extensive work over the last two years.

“As well as the issue of raptor persecution, the review was asked to look at grouse moor management practices including muirburn, the use of medicated grit and mountain hare culls and also to examine regulatory options including possible licensing of grouse shooting businesses.

“It is important that we give careful consideration to the recommendations, alongside other evidence, before issuing a response. An important part of this will involve meeting key stakeholders to discuss the findings of the review, and we will publish a full response to the report in due course.

“At this early stage, however. I believe the option of a licensing scheme will need to be considered and – if required – implemented earlier than the five-year timeframe suggested by the review group,” she said.

Orr-Ewing said: “It is very important to remember that the background to this review was the overwhelming evidence base of the link between serious organised wildlife crime and grouse moor management; the ever-intensifying management of this land to produce excessive grouse bags leading to the killing of protected wildlife; as well as public concerns about huge culls of mountain hares; and burning of heather on deep peatland soils.

“Addressing these issues is now even more essential to combat both the climate emergency and nature crisis, which were confirmed as priorities by First Minister Nicola Sturgeon earlier this year.”

“The illegal killing of Scotland’s birds of prey simply has to stop. Those perpetrating these criminal acts have shown no willingness over decades to change their criminal behaviours. Letting this issue languish for another half decade will not help, and we fully expect more prevarication.

“The illegal killing of Scotland’s birds of prey simply has to stop. “ RSPB Scotland

“Even whilst this review has been underway serious and well-publicised wildlife crimes have continued unabated, and delay fails to acknowledge the most urgent circumstances which led to its commission. The Scottish public have had enough. It is now vital that the next steps by Scottish Government are sufficient to bring closure to these appalling incidents, which blight Scotland’s international reputation.”

The Scottish Greens branded the review a “washout”, saying it had been “watered down” at the request of vested interests.

The party’s environment spokesperson Mark Ruskell said: “This report throws up more questions than answers by proposing measures limited to certain species or techniques. A five-year ‘probationary period’ for specified raptors isn’t going to stop them disappearing around grouse moors.

“Meanwhile, up to a fifth of Scotland’s land has been kept barren and thousands of birds and mammals have been slaughtered to enable a cruel hobby of a very few people. This report is a weak washout that cow-tows to powerful vested interests.

“Scotland’s land needs to be freed up for the benefit of all of its people and used in ways that secures a sustainable future for our country. For example, our peatlands should be restored, not burned. The continuation of this barbaric practice makes no economic or moral sense in modern Scotland.”

He said: “In order to have a unanimous recommendation on this key issue with the authority that implies, the Group proposes a five year probationary period for specified raptors on or near grouse shooting estates to recover to a favourable conservation status. Should this target fail to be achieved, licensing should be introduced immediately.

“We all agree that it is the only way forward in that situation.”