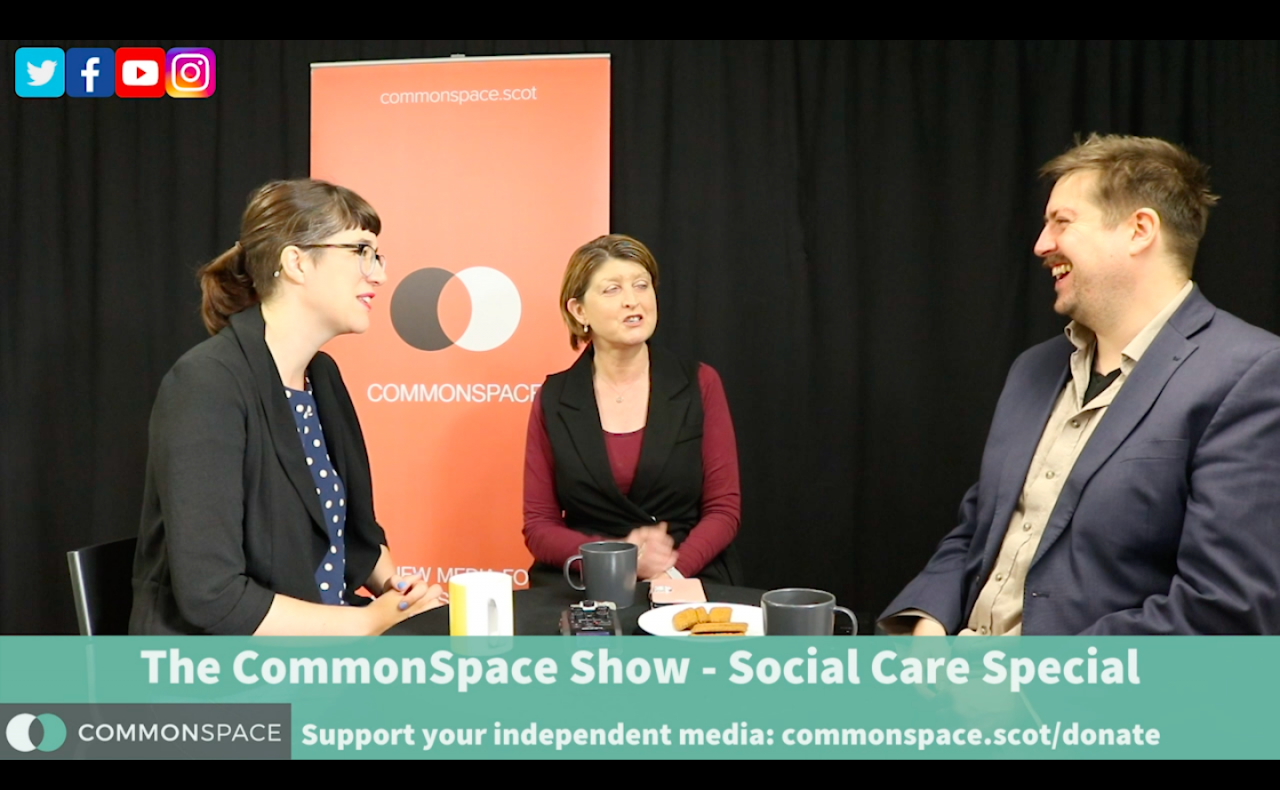 For the latest edition of the CommonSpace Show, David Jamieson and Rhiannon Davies were joined by disability rights campaigner, Colette Walker

They begin by discussing some of the big stories in the news this week – the possibility of a December general election, and the latest expenses scandal to rock Glasgow City Council. In the second part of the show, they discuss the case of the Cherry family in East Renfrewshire who have found that the care support their daughter needs has been replaced by an automated ‘telecare’ system.

As ever, we’re keen to hear from you. So if you have any thoughts, comments or feedback – on this show, or suggestions for future shows – get in touch via media@common.scot