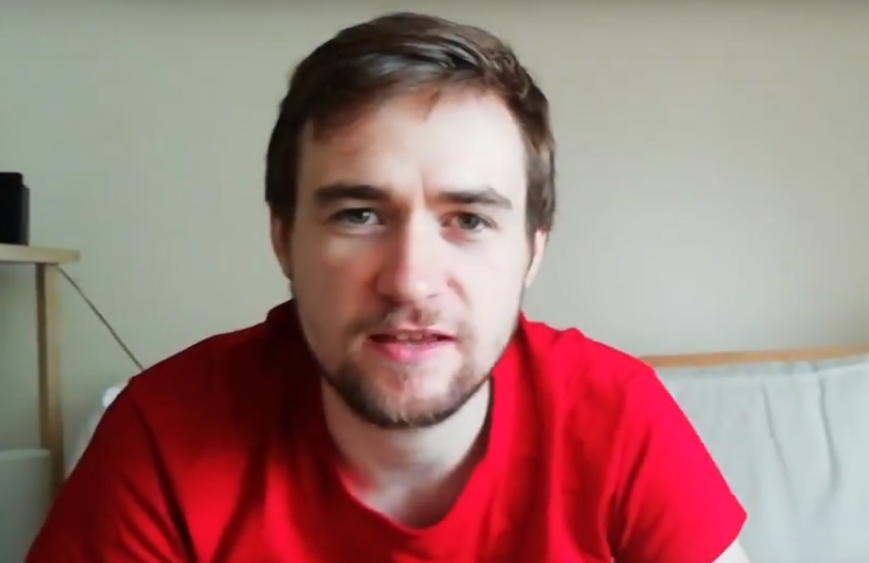 Send in your articles/videos to ben@common.scot to give your take on how to defeat Global Trumpism

TO MARK Donald Trump’s first visit to Scotland next week as US President, CommonSpace is going to be running a special week of coverage on Defeating Global Trumpism.

A major demonstration will take place in Edinburgh next Saturday 14 July against Trump and everything he stands for.

But Trump is part of something bigger, a wave of radical right revolt which includes Viktor Orban in Hungary and the new radical right government in Italy.

The term Global Trumpism was coined by political economist and Scot professor Mark Blyth, who has argued that a revolt against the political establishment across the western world is 30 years in the making due to profound changes in the global economy that have re-shaped political demographics.

CommonSpace’s special week of coverage is going to be asking the what is to be done question – how do we defeat Global Trumpism?

We’re going to be featuring pieces on the return of socialism to America, how to defeat the radical right in Europe, and how the radical right communicate their message, and what we can learn from that in order to challenge them.

And we want to hear from you, our readers, as well – send us your views in on what you think needs to be done to defeat global Trumpism.

You can write a short article or video and email it to ben@common.scot to get involved.