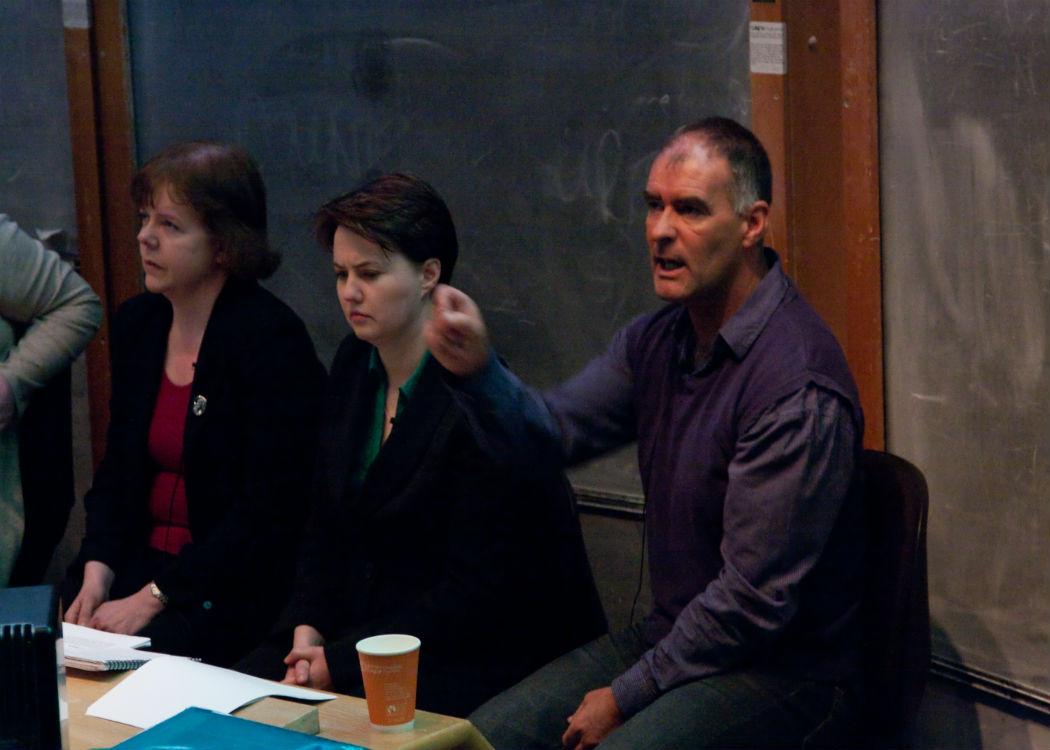 A GLASGOW hustings featuring leading regional list candidates from across Scotland’s major parties will be broadcast by Independence Live from 7pm tonight (13 April).

The hustings is likely to be contentious, with organisers warning against protests against one of the candidates in the hustings. The facebook page for the event includes comments protesting against the presence of Sheridan, a controversial figure in politics whose defamation case against the News of the World newspaper led to a damaging split in the SSP, which he helped to found.

The Glasgow region is expected to be the site of some of the most heated electoral battles in the 2016 Scottish elections held this May, with several high profile leftwing candidates vying to represent the city.