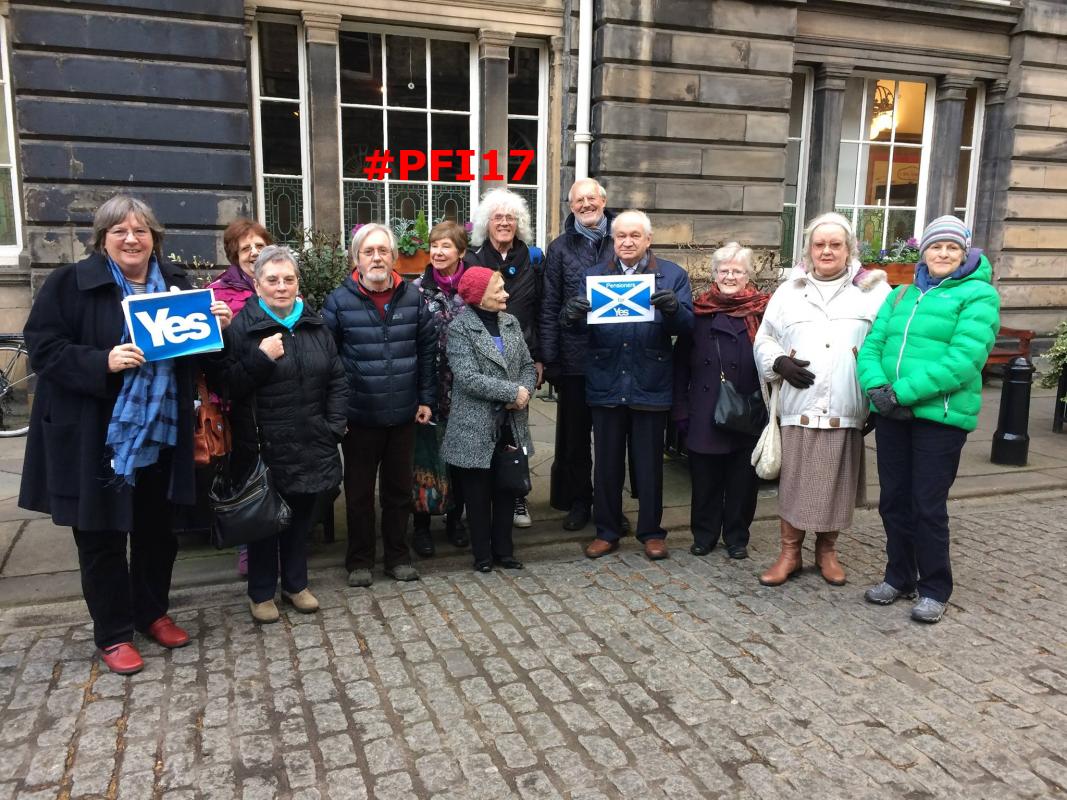 YOU can watch the first ever national conference of Pensioners for Independence live here on CommonSpace, in partnership with Independence Live.

The conference aims to bring together older independence supporters and to strategise on how to attract older voters to independence in future, focussing on social security, social care, the Scottish economy, and independence after Brexit.

Dr Dalzell told CommonSpace: “I’m pleased to be offered this opportunity to speak on this extremely important topic. The future of the state pension isn’t just an issue concerning the independence question but will be at the forefront of Scottish politics no matter how that question is answered.”

The conference will take place in Edinburgh on Saturday 25 November, and you can still get tickets here.

Our live coverage begins at 9.30am on Saturday, and we’ll be streaming until the conference finishes at 4pm.