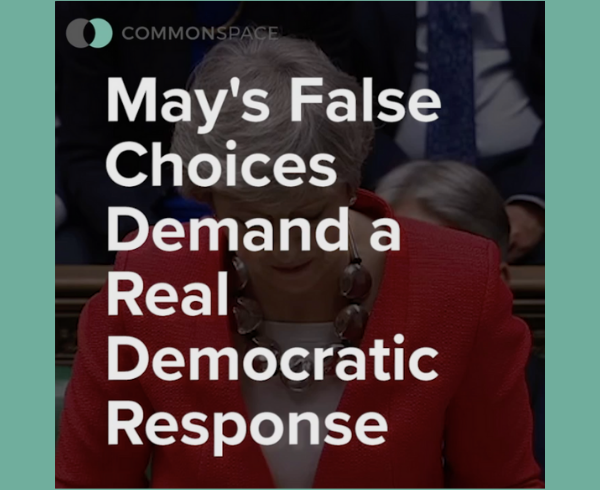 The only option that wasn’t outlined by May in the House of Commons was returning to the public with a general election.