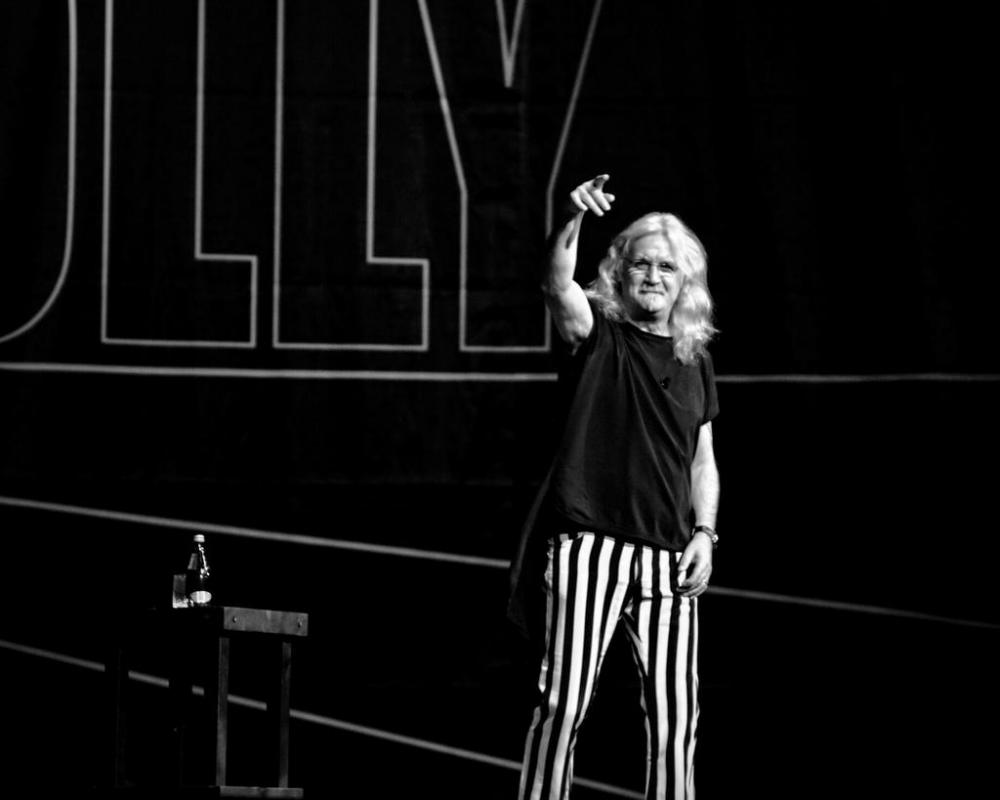 YOU perhaps wouldn’t expect the face of legendary comedian Billy Connolly at your door – but the Glasgow funny man will be posted through thousands of letterboxes in the year ahead.

Royal Mail, to recognise April Fools day, commissioned ten comedy stamps with the faces of some of Scotland and the UK’s favourite jokers.

Connolly, a comedian from Glasgow who has went ont reach international stardom, is pictured wearing his famous ‘banana boots’ on the first class stamp.

Andrew Hammond, who has the title ‘head of stamps’ at Royal Mail, said: “This set of stamps rightly pays tribute to the comedians who have made the nation laugh out loud at their ground-breaking comedy genius.”

Carroll said: “You used to only be on a stamp if you were dead – you weren’t allowed on it if you were alive. It was quite a thing if you weren’t the monarch. I love it [the recognition of Connolly].

“Stamps were the Facebook and twitter of their day. I think stamps are important because they are a good illustration of a country’s culture. Before the internet – it was stamps.”

When asked who else he would like on a stamp, Carroll added: “Apart from me?! Who else? People in arts and culture I think. The obvious one is Alex Ferguson.

“If you put Alex Salmond or Nicola Sturgeon on a stamp it is making a political statement. So you can only do it after they die.

“Let’s assume 50 years down the line – if Scotland was independent – we’d be asked who to put on a stamp. We’d put Salmond and Sturgeon on, and all the others that put the effort in!”