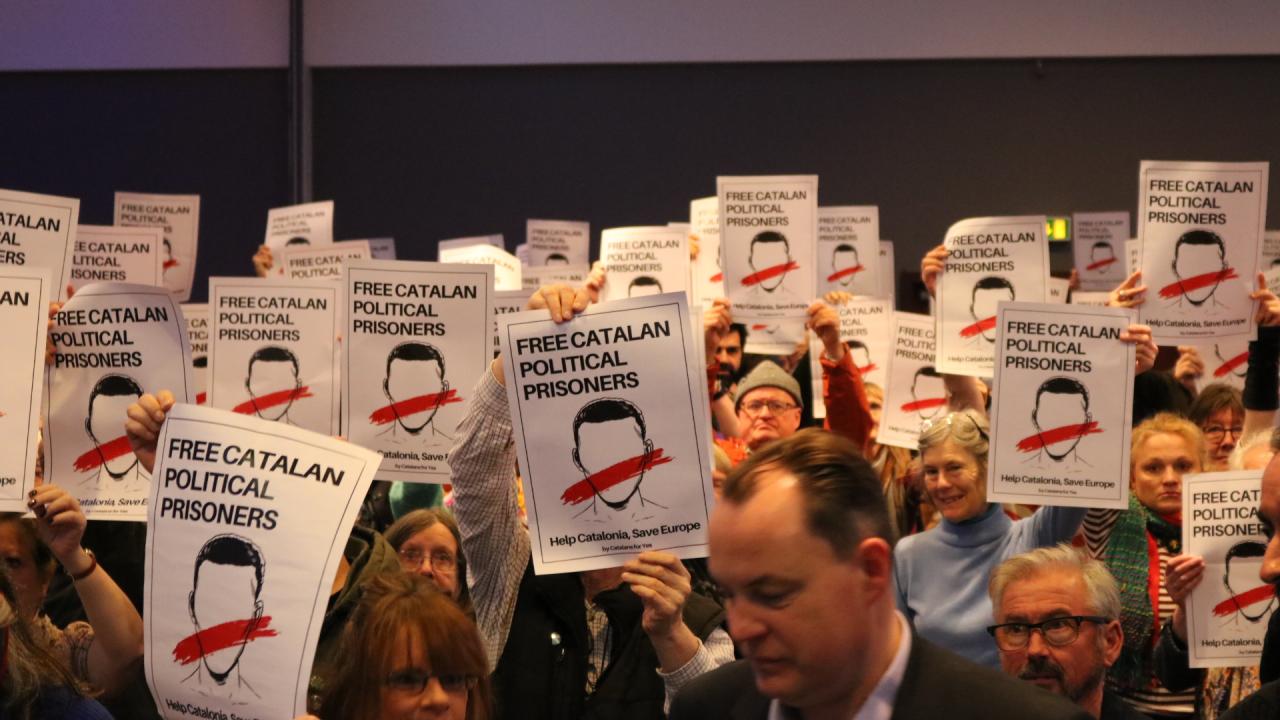 On 26 October, the Radical Independence Campaign held a conference in Glasgow – a Failed State in a Failed System – CommonSpace went along to speak to attendees about what role an independent Scotland could play in future foreign affairs

The RIC 2019 conference brought together people from across the left in Scotland to discuss the big debates of the moment and the way forward for Scottish independence. With protests echoing around in the world right now, from Chile to Lebanon and with the situation in both Catalonia and Kurdistan provoking international outrage, it seemed timely to address the role that Scottish independence supporters saw Scotland playing on the international stage.

For more on this topic, see this week’s edition of The CommonSpace Show which features David Jamieson and Rhiannon Davies speaking to Brazilian journalist, Nathalia Urban, about the situation in countries across the South American continent. Online this Friday.