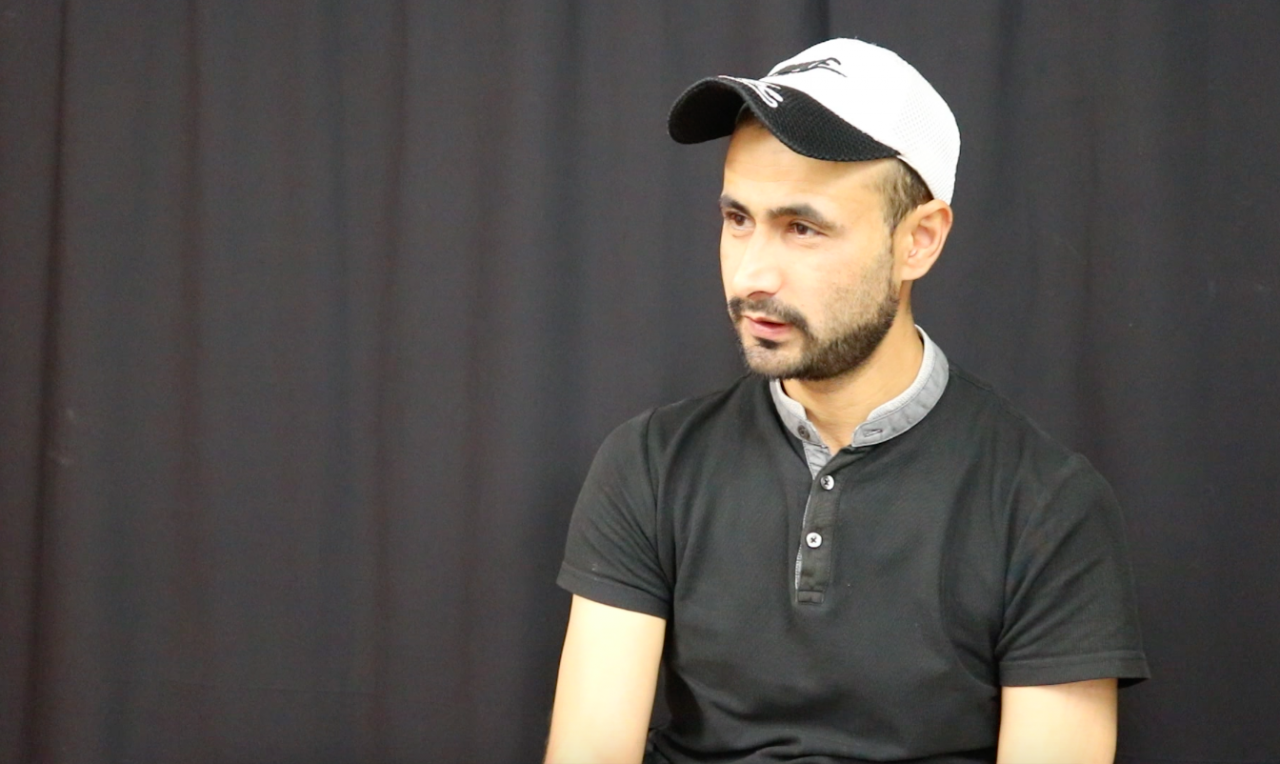 CommonSpace speaks to Mirwais Ahmadzai, one of the 300 asylum seekers in Glasgow threatened with eviction by controversial government contractor Serco

SEVERAL MONTHS AGO, government contractor Serco announced it was restarting the eviction of 300 asylum seekers in Glasgow, a process that in July of 2018 was successfully put on hold following public outrage, legal challenges and concerted efforts from groups such as the tenants’ union Living Rent and the No Evictions Campaign.

Serco announced their new eviction plans a year later (17th of June 2019), when the legal challenge was dismissed in court, claiming that they would only affect those who have exhausted their asylum accommodation process.

Anti-eviction campaigners argued that while residents have received lock change notices, they still have the right to appeal the court decisions on their right to remain in the UK.

In May, a judge ruled that it would not be illegal to evict the asylum seekers, after a legal challenge by Govan Law Centre which it has since appealed. Mike Dailly, solicitor advocate of Govan Law Centre, believes the evictions are illegal, and has declared his intention to oppose any eviction attempt in the courts.

As previously reported in our exclusive, soon after the restarted lock-changing was announced, Robina Qureshi of Positive Action in Housing found that Serco’s argument for such action was legally unjustifiable.

Several days after Serco’s announcement, the Glasgow No Evictions Campaign was formed by groups such as Living Rent, the Unity Centre and MORE to fight against the evictions through collective efforts, community and neighbourhood organising, vigils and other direct actions – all of these while offering solidarity and support to asylum seekers and refugees.

In the meantime, MEARS is in the process of taking over on September, Serco’s contract, for a £1 billion asylum housing contract with the Home Office.

In the course of the last months, the Glasgow No Evictions Campaign has conducted numerous further symbolic actions, gatherings to oppose the evictions, tenants meetings, and co-ordinated actions with local SNP MP Chris Stephens.

In response to the alleged failure of a taskforce established by Glasgow City Council to support asylum seekers effected by Serco’s planned lock changes, Living Rent have declared their intention to ‘Lock-In the Council’ at Glasgow City Chambers on 20 August.

Nevertheless, despite the media attention and mass mobilisation, the asylum seekers and refugees under threat of eviction, with no rights and place to stay, experience the living nightmare of precarity, isolation and hopelessness 24/7.

Mirwais Ahmadzai, who last year went on hunger strike along with other asylum seekers outside the Home Office, wanted to speak out publicly and share his thoughts and experiences. At this time, he is facing the threat of not only getting evicted, but getting deported back to Afghanistan, after living in the UK since he was 16 years old. At this time, he is considering a second hunger strike soon.

Ahmadzai also believes that despite the great efforts of campaign groups to reach asylum seekers and support them, they don’t get close enough. Similarly, news media outlets often seem to limit their actions to what they publish or promote, without offering actual help and support to the people directly affected.

The Home Office argues that Ahmadzai could go to Kabul, where just today a blast killed 14 and injured 145 people. This approach to Afghan refugees and asylum seekers has been condemned as reckless by Amnesty International and other refugee rights campaigners, but the threat remains.

To support the No Evictions Campaign against the Serco lock changes, visit: no-evictions.wixsite.com