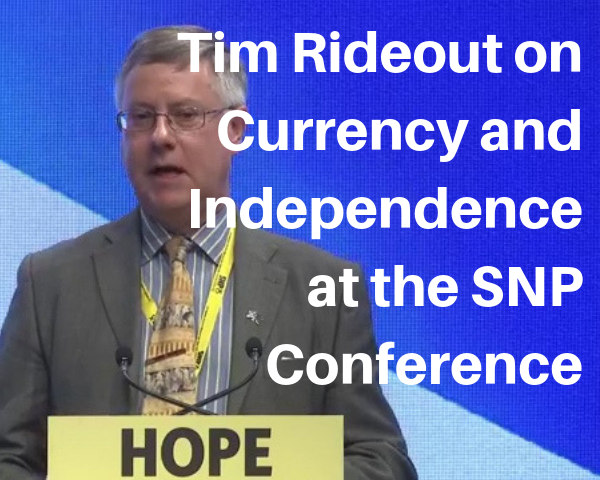 Key speech at the SNP’s spring conference on 27 April

TIM RIDEOUT addresses the SNP conference in the run up to a vote on Scottish currency, moving Amendment D, which was passed by members and read:

Fund the Media You Deserve