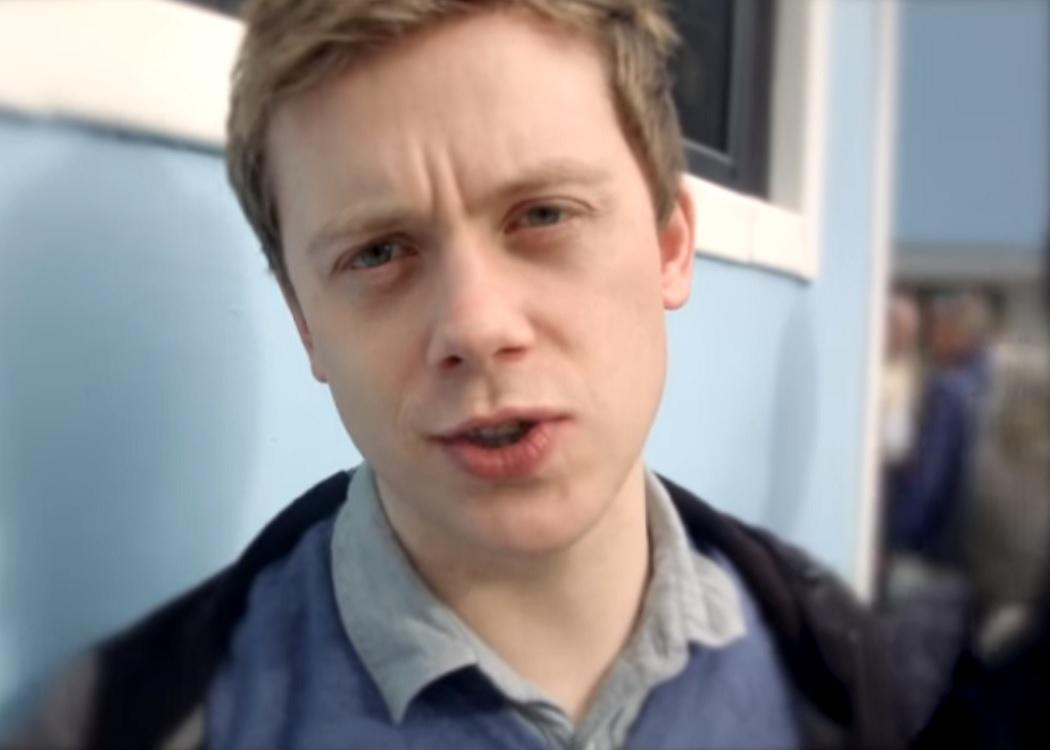 IN the latest video from Phantom Power Films , readers and commentators including Pete Wishart MP and Owen Jones deliver their verdicts on Scotland’s new media.

In recent years outlets like Bella Caledonia , Newsnet Scotland , Wings Over Scotland and Independence Live have risen to prominence as an alternative to mainstream media titles. CommonSpace was one of the latest additions, launching in January 2015.

“Scottish media landscape … there’s almost been a revolution,” SNP MP Pete Wishart says in the film. “The social media aspect of it all and sites like Bella, like Wings, like Commonspace, have been so important.”

According to Owen Jones, the development of alternative media is vital in a landscape where much of the mainstream media is owned by a small number of powerful people.

“It’s really important to democratise the media because the media in this country, the press, is largely run by a very small group of very politically motivated moguls who are very wedded to a status quo, of which they’re part,” he says.

“It’s great in Scotland and elsewhere that there are new platforms where people, who by traditional media would be ignored, can speak for themselves and talk about ideas which are otherwise airbrushed out of existence.”

“I just think there’s no point in running away from it or being fearful of it because it’s the future,” he says.