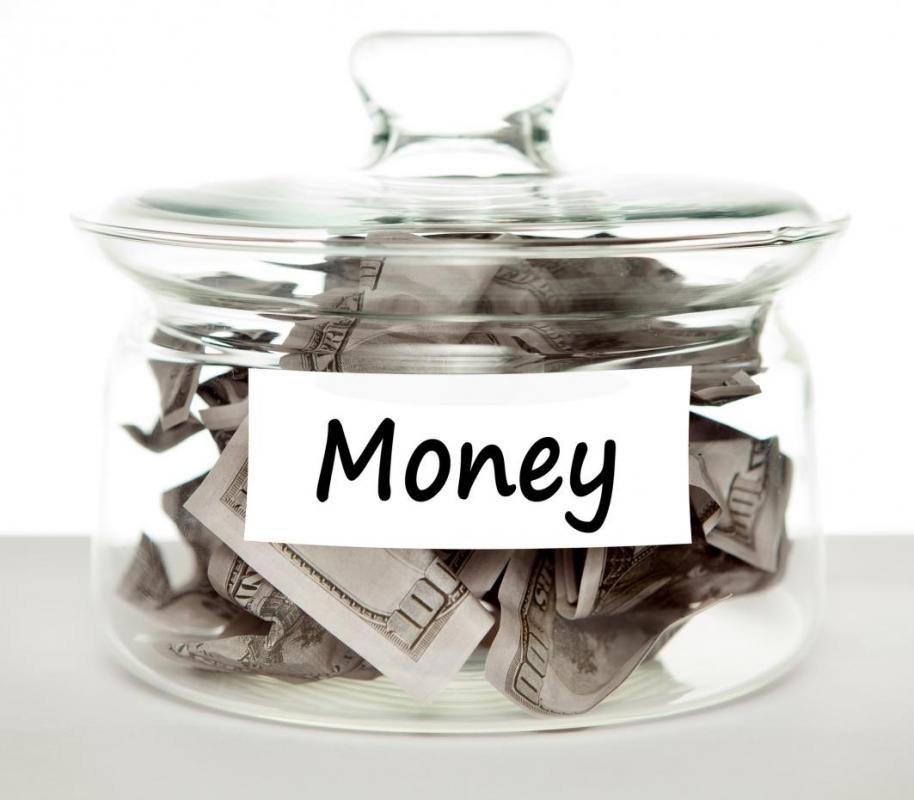 Language influences our judgement and shapes dominant narratives. The ways in which we speak and the word choices we adopt are of immense importance to determining our outlook of both people and society.

RARELY is this more evident than with the language used in everyday conversations, and by our media and Government alike to describe people living in poverty. In failing to acknowledge the underlying reasoning for structural poverty, the harmful yet embedded misconception of ‘scrounger’ culture surrounding social security actively hinders poverty alleviation.

Benefit fraud accounts for a mere 0.5-3% of welfare spending yet dominates 30% of social security-related media coverage. Frighteningly, 23% of people think that poverty directly stems from laziness. This is not to say that the latter derives solely from the former, but the two statistics will not have manifested independently. Media influences public opinions on some level, which matters because an alarming proportion of our media are regrettably intent on furthering the myth that poverty is an individual choice, rather than a political one.

The word ‘benefits’ itself implies that people are receiving something additional, a subsidy of sorts. Why did we stop referring to it as ‘social security’, a terminology that aptly sums up its role as a safety net for society? The connotations attached to these labels influence the way in which we perceive welfare spending. Many of our politicians have recently claimed to represent “hardworking families”. MP Rachel Reeves stated, “We are the party born of self respect and solidarity and hard working communities”. Who lacks self-respect? Does “hard work” only refer to paid employment? There is a common misconception that unpaid labour does not equate to work, a narrow-minded monetising that intensifies stigma.

With the results of the recent election signifying at least five more years of austerity, a doctrine that thrives on scapegoating the poor, it is more important than ever that we collectively make a stand against stigma and labelling.

We as a society are not powerless and can challenge this at a grassroots level. Poverty Alliance, a Scotland-based organisation addressing poverty related issues, has launch a campaign entitled Stick Your Labels that aspires to challenge and overcome the stigma attached to social security. Stick Your Labels has three main ideas. The first is that poverty is not inevitable, natural or acceptable. It is a political choice. Secondly, attitudes matter. They way that we speak about, portray and stigmatise poverty harms people. Lastly, it hopes to convey that actions change attitudes. Specifically, that we, as a society, can genuinely change beliefs.

Common Weal is delighted to announce that this week, we signed up to Stick Your Labels. To read more about the campaign and get involved, click here: http://povertyalliance.org/policy_campaigns/syl