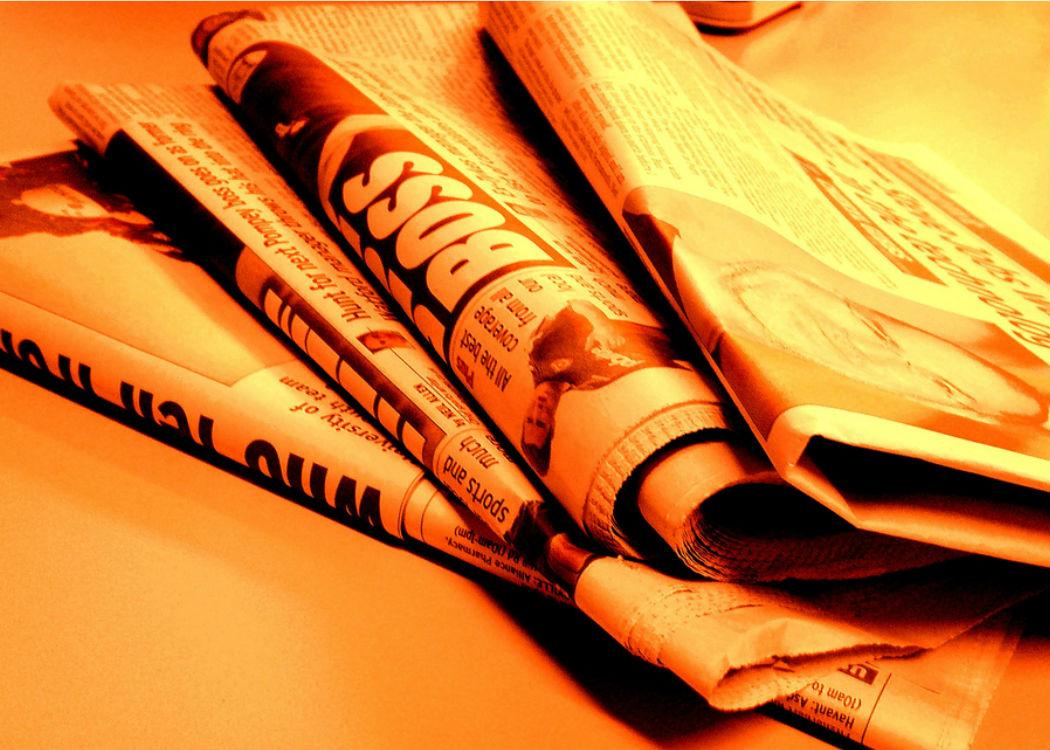 THE WATCHDOG responsible for regulating the press has demanded that the Daily Record publish a correction for its ‘inaccurate’ coverage of the Smith Commission.

The Independent Press Standards Organisation (IPSO) upheld complaints that there were inaccuracies in articles in the Daily Record print and online editions claiming that the Scottish Government’s budget was set to ‘nearly double’ following the recommendations on further devolution.

The Daily Record had claimed that the Scottish Government’s budget of PS30bn was set to increase to about PS50bn. The article was carried in an edition of the paper which had the front page splash ‘The vow delivered’, in reference to a previous splash before the independence referendum in which the main pro-union party leaders pledged ‘The Vow’ to deliver more powers for Scotland within the union.

The claim was successfully disputed by complainants who pointed out that there would be no change in the size of the Scottish Government’s budget simply as a result of the initial transfer of tax and/or spending powers.

It was also noted that the Smith Commission stated that while certain tax receipts would be devolved to the Scottish Government this was set to be accompanied by an equivalent reduction in Scotland’s block grant.

In total, six complaints were made to IPSO, the press regulator which replaced the Press Complaints Commission (PCC) following the phone-hacking scandal.

The Daily Record admitted to IPSO that the article published was inaccurate, claiming that it ‘misunderstood’ information that it was given. Having upheld the complaint, IPSO has told the Daily Record to publish a correction on page two of the newspaper.

It also must amend the online copy of the article with a headline indicating the subject of the correction, which should remain on the homepage of the Daily Record’s website for 24 hours.

Among the complainants was Stuart Campbell, who runs the popular pro-independence website Wings Over Scotland.

Campbell told CommonSpace: “I’m glad IPSO has upheld the complaint, although all of the falsehoods are still on the Daily Record’s website today, and have been since November.

“In three years of keeping an eye on Scotland’s press it’s perhaps the most barefaced attempt to mislead voters I’ve ever seen, and the punishment – a slap on the wrist and a doubtless tiny correction nobody will notice – is feeble, but at least it’s been noted.”