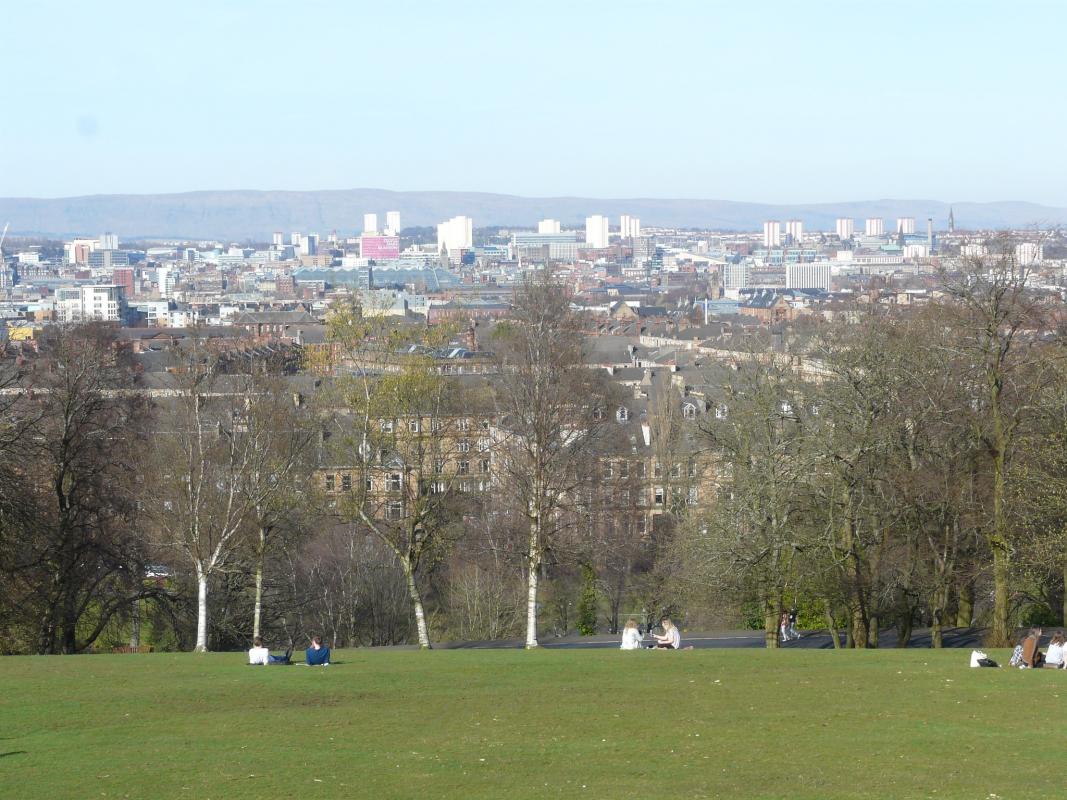 THE GOVANHILL International Festival & Carnival will, over 11 days in August, showcase the “rich cultural diversity” of the Glasgow area with over fifty events, including the first Govanhill Book Festival and the UK’s first ever Roma Film Festival.

Originally begun in 2017 as a “creative approach to combating racism while celebrating the uniqueness of Govanhill”, the festival – which runs between the 1-11 August – aims to celebrate the more than forty nationalities speaking over sixty languages that call the area home.

Following the launch of the festival on Thursday by Lord Provost Eva Bolander, 2 August will see a packed parade starting off in Govanhill Park, and a one-day carnival introduced by First Minister Nicola Sturgeon. Community and refugee groups have been encouraged to join the parade, which will walk through the streets of Govanhill in a celebration of its multicultural character, in a procession featuring  a pipe band, brass band, jugglers, roller skaters, drummers, fancy dress and Chinese lion dancers.

READ MORE: Are artists used as pawns in the gentrification of Govanhill?

Other events include a talk by Holocaust education studies expert Professor Henry Maitles on Govanhill’s history on antifascist protest, recalling the mobilisation of Jewish, youth and workers’ organisations in opposition to Oswald Mosley’s British Union of Fascists in the 1930s; a tribute to the late Billy McNeill, the legendary Scottish footballer and captain of the ‘Lisbon Lions’ Celtic team that took home the 1967 European Cup; a discussion of Scottish politics and the nation’s future with writer and journalist Neal Ascherson; and CineRoma, the UK’s first ever Roma film festival, featuring award-winning films from around the world along with UK premieres.

In their introduction to the festival programme, the Govanhill Baths Community Trust set out the credo for the festival, writing: “Let us remember, no matter what our background and heritage, we are all Govanhillians. It is diversity, however you define it, that makes Govanhill great. Let’s celebrate our unique and vibrant community with pride.”