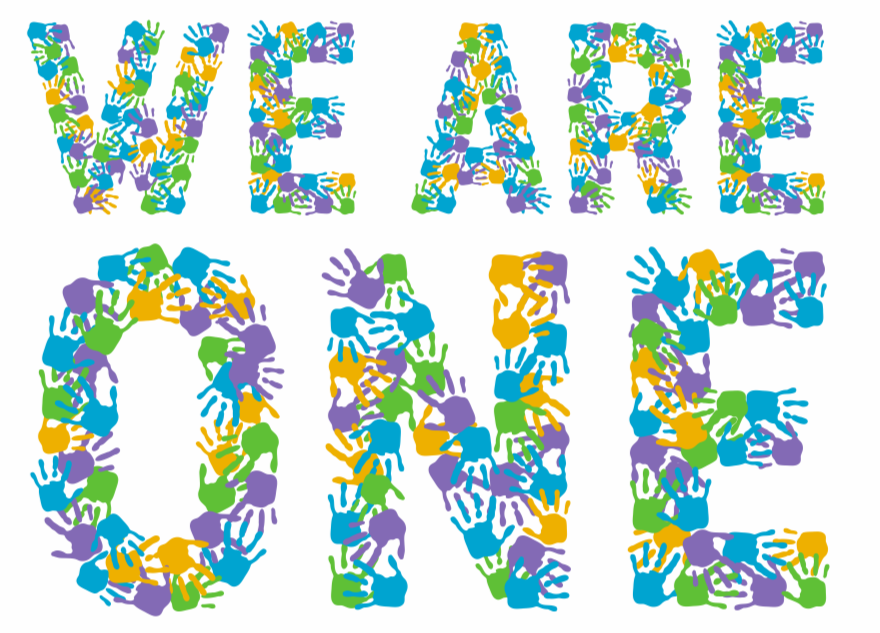 We Are One Festival 9-11 August is free entry

A ‘FESTIVAL OF CITIZENSHIP’ will take place in Glasgow next week to celebrate diversity and equality.

The We Are One festival from 9-11 August is the first of its kind in Scotland, and will see a series of debates, workshops art and music hosted by disabled people’s rights groups, social care organisations and other campaigns and charities looking at some of the big issues facing marginalised groups in Scotland today.

The free entry event is a collaboration by non-profit organisations as part of Citizen Network Scotland, including In Control Scotland and ENABLE Scotland, LEAP Sports Scotland, Radical Visions and many more.

Citizen Network describes itself as a “global non-profit cooperative movement, formed to create aworld where everyone matters – where everyone can be an equal citizen”.

John Dalrymple, coordinator of Citizen Network Scotland, said that the festival came “at a time when the stigmatisation of difference has become routine, and sustained policies of “austerity” are eroding a shared sense of the common good.”

“Through music, debate and storytelling the Festival will instead celebrate diversity and assert the equal status of all those pushed to the margins on account of their disability, gender, sexuality or political status,” he added.

The programme for the festival includes:

The event, taking place in venues across Glasgow city centre, will begin on the Friday evening with a night of live music hosted by Stay Up Late Scotland, which campaigns to make sure that people with learning difficulties are able to lead active, fun social lives.

The festival will immediately follow the conclusion of the World Congress of the Scientific Study of Intellectual and Developmental Disabilities (IASSIDD), which is taking place in Glasgow from 6-9 August at the SECC, and will see over 1,200 learning disability researchers and practitioners come together from all over the world. The theme of the conference is a Future4All.

You can see the full programme for the We Are One Festival here, and register your place here.