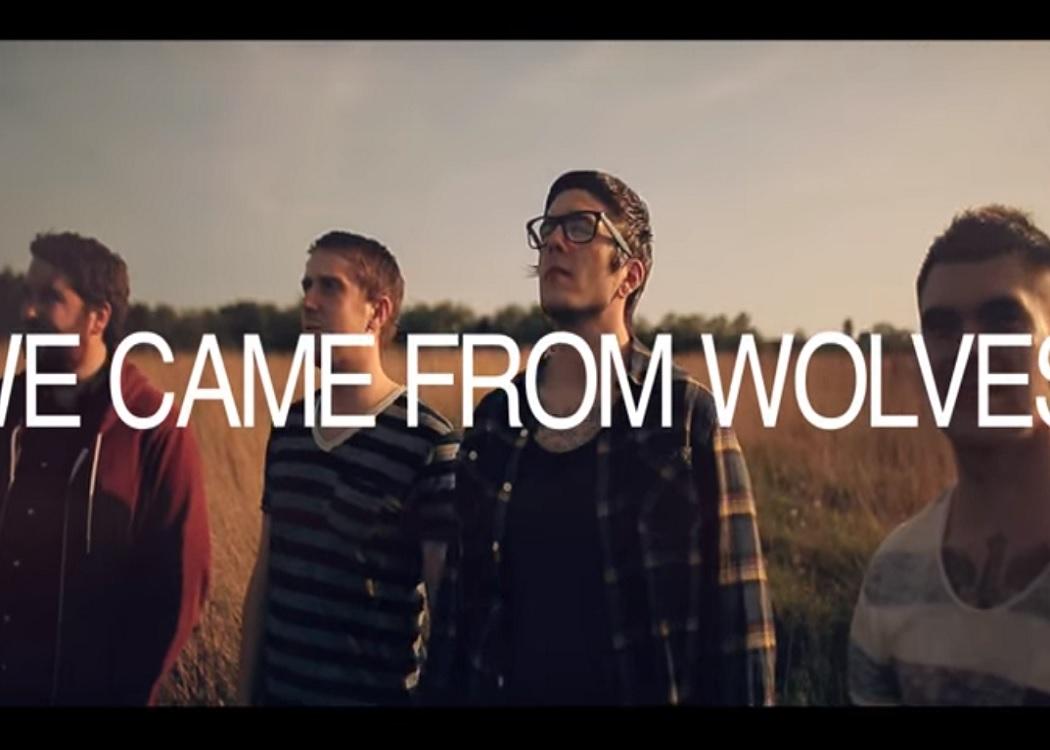 ANOTHER round of acts have been announced for the new Edinburgh city music festival The Big Discovery 23 April 23, a multi-venue event set to feature a host of promising young Scottish bands, CommonSpace can reveal.

The festival is set to follow in the footsteps of recent events such as Tenement Trail and King Tut’s New Year’s Revolutions, but unlike these Glasgow-based new music showcases, The Big Discovery intends to promote the more underexposed scene of the capital.

“The Big Discovery is being launched to give people the chance to see a new music acts that they haven’t heard of,” festival founder Jason Farquhar told CommonSpace. “I’ve always thought that Edinburgh’s live music scene could benefit from having a city festival that gives local and touring acts the opportunity to grow their audience further.

“If you’re a fan of rock, pop, psychedelic, alternative or acoustic music, I guarantee there’ll definitely be a band or singer-songwriter on the line-up for you.”

The full line-up announcement, which will include the final headliner, is due to be revealed soon. Though early bird tickets have sold out, there will be plenty of opportunities to go to individual shows with events being held at The Mash House and Cabaret Voltaire, as well as Sneaky Pete’s.

General tickets are on sale now.