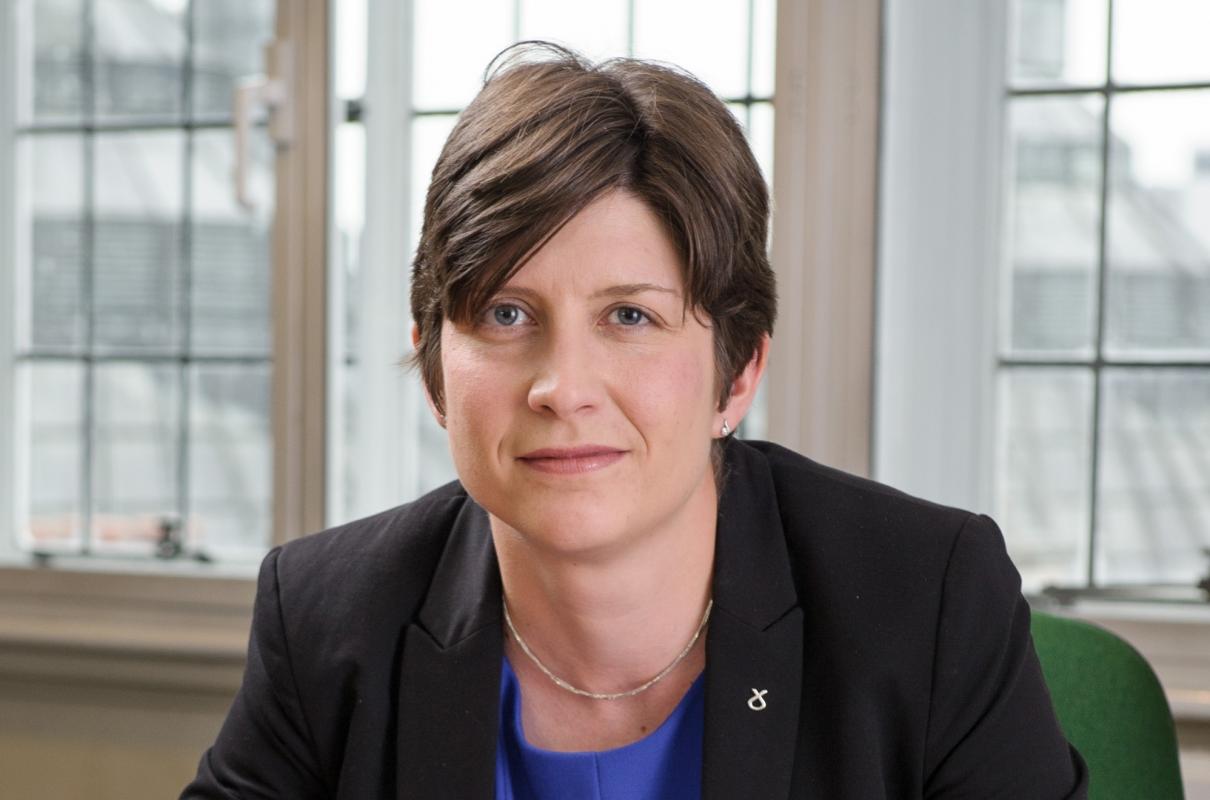 A SUPERVISED DRUG consumption facility could be piloted in Glasgow city centre under a new bill being presented by SNP MP Alison Thewliss at the House of Commons on Wednesday.

The facility, which aims to address public health concerns and the risk of death amongst addicts, would allow people to inject drugs under medical supervision.

The idea was approved by Glasgow’s Health and Social Care Partnership and the Scottish Government last year, but the initiative was blocked under drug laws reserved to Westminster.

Introduced as a Ten Minute Rule Bill, the Glasgow Central MP will be allowed to make the case for new legislation which would permit the facility in a ten minute speech.

Commenting ahead of the speech, Thewliss said: “I am delighted to be able to present a Ten Minute Rule Bill to the House on the issue of Supervised Drug Consumption Facilities, and the associated proposals for a pilot facility in my constituency of Glasgow Central.

“The cross-party support for the Glasgow HSCP plan sends a very clear message to the UK Government that the status-quo is doing nothing to help the drug-injecting population across Scotland.

“The problems associated with public injecting are patently clear: my constituency office regularly receives reports of needles and other drug paraphernalia being discarded in public places, and I have seen drug-injecting taking place in locations not far from where my office is located.

“The complex health issues for the drug-injecting population in Scotland are becoming ever more alarming, especially for an aging population who have been injecting for a long time. In Scotland in 2016 there were 867 deaths from fatal overdoses of drugs – the highest number of deaths from drug overdose in Europe. We cannot stand still on this issue any longer.”

Following the UK Government’s decision to block the facility, SNP MP Ronnie Cowan questioned Prime Minister Theresa May on the matter at PMQs in December. May insisted that she would not take a “liberal approach to drugs”, and said: “Our aim should be to ensure that people come off drugs, don’t go on drugs in the first place, and then people keep clear from drugs.”

Critics of the UK drug policy, however, have argued that these aims are not being achieved, and its decision to block the supervised facility in Glasgow was condemned by a number of organisations supporting and advocating for people with addictions, including the Scottish Drug Forum.

Thewliss continued: “Doing the same thing, over and over, is failing families, communities, and those using drugs. Supervised injecting facilities may not solve everything, but they have worked elsewhere.

“The Home Office must support my Bill and allow Glasgow to go ahead with the pilot. If it doesn’t work, fine. We should still try.”

Alison Thewliss was among a cross-party group of MPs who wrote to the Home Office earlier this year in support of the pilot scheme in a letter co-signed by SNP MPs Mhairi Black, Joanna Cherry and Tommy Sheppard, Scottish Labour MPs Ian Murray and Danielle Rowley, and Scottish Liberal Democrat MP Jo Swinson, among others.