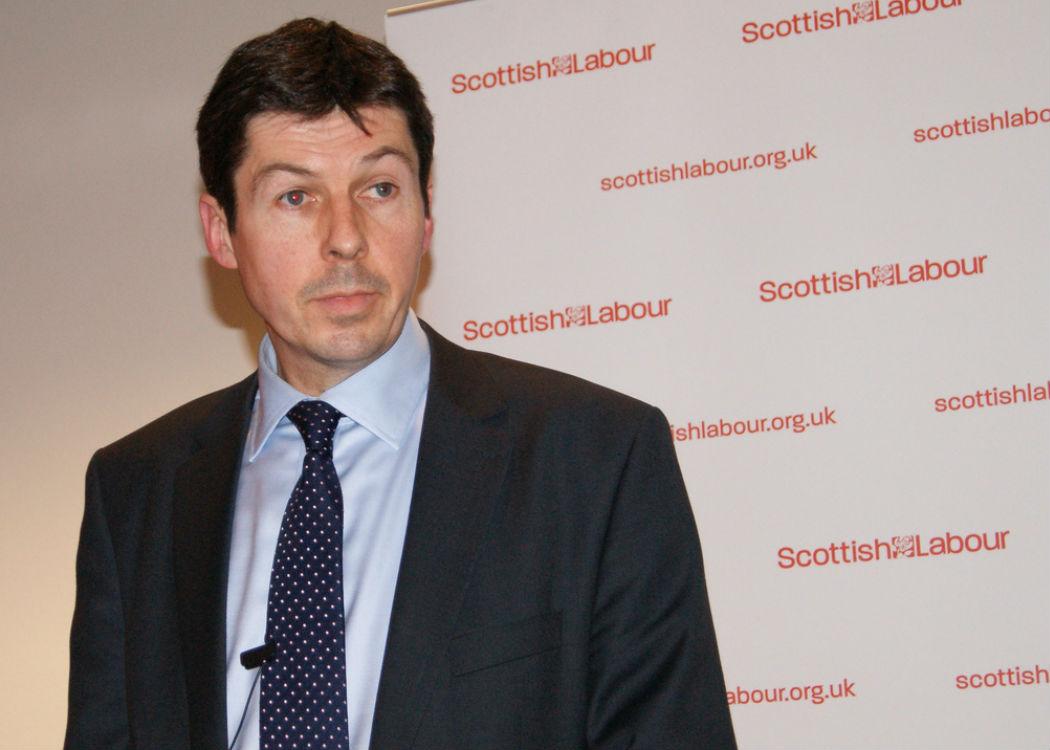 SCOTTISH LABOUR should “assume” that it will lose every constituency seat in next year’s Holyrood elections, a Labour source has told the Herald.

“We have to assume we won’t win any of the constituency seats in the Scottish Parliament election and that has to be the basis of our strategy,” the insider told the Herald.

Labour was all but wiped out in Scotland in May’s General Election, holding on to only one seat, Ian Murray’s in Edinburgh South.

With the SNP still in the ascending, the party is preparing for a similar result in the ‘first vote’ constituency poll at next year’s Scottish Parliament elections.

However, due to the Additional Member System (AMS) used in these elections, the party can expect to win some seats on the ‘second vote’ list which is based on a form of proportional representation.

“My aim over this year is to be a constructive opposition.”

Current deputy leader, Dugdale is the clear favourite in the race to succeed Jim Murphy who has indicated that he will step down once a new leader is elected.