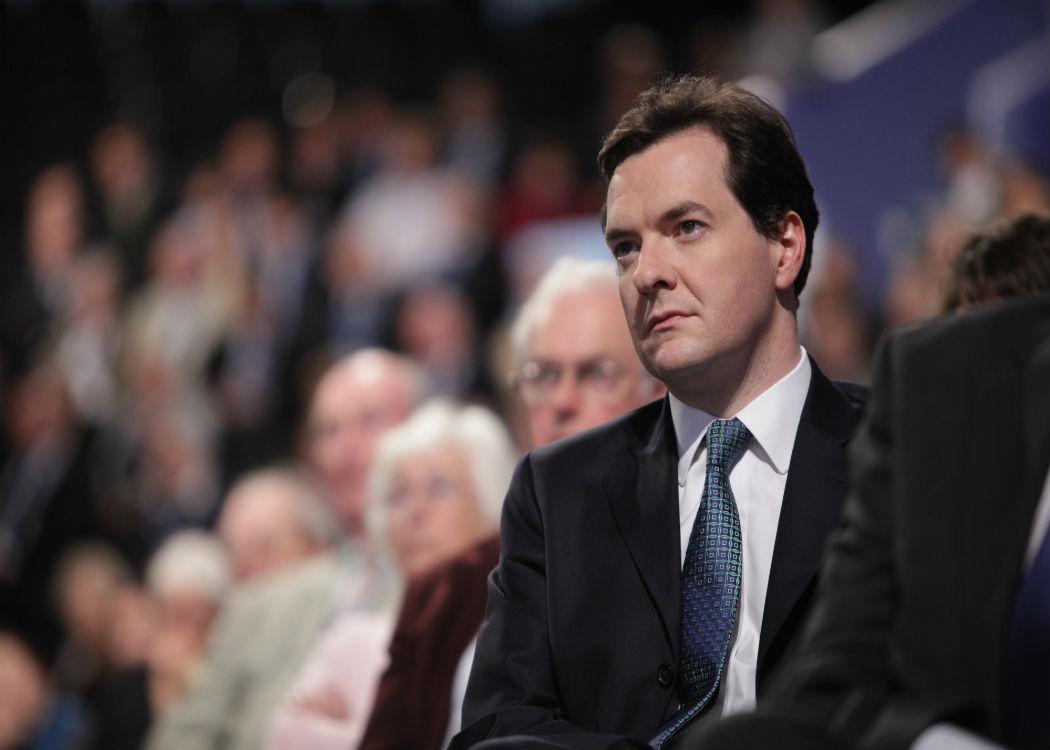 SCOTTISH COUNCIL authorities body Cosla has spoken out against unprecedented cuts to their budgets before Chancellor George Osborne unveils the latest austerity measures in his spending review on Wednesday (25 November).

The review is expected to unveil the most far reaching and aggressive package of cuts to public spending since the Conservatives came to office in 2010, which Cosla says could cost Scottish councils as much as half a billion pounds in total.

George Osborne has instructed the heads of government departments to find between 25 and 40 per cent savings in their budgets, leading to reported clashes between the Chancellor and ministers including Home Secretary Theresa May and Work and Pensions Secretary Ian Duncan Smith.

Cosla’s finance spokesman Kevin Keenan, quoted in the Herald , said: “Scottish local government is already facing nearly half a billion pounds of spending pressures for next year and this is before George Osborne or John Swinney even have their pencils out.

“We are already operating within a financial straightjacket in terms of the tools we have at our disposal with things like the Council Tax freeze restricting our ability to operate.

“We are talking of severe cuts in vital services and job losses in communities and undoubtedly these will impact on the most vulnerable in our society.”

The announcements will follow on calculation in June that Glasgow City Council could face over PS100m in cuts.

Osborne has announced since the Paris attacks (13 November) that he will increase military funding, but substantial cuts to police funding have brought him into conflict with party leadership rival Theresa May.

The cuts come at the same time as the number of tax collection centres across the UK is being dramatically scaled down , a move that economists and unions say will hamper the government’s ability to improve public finances by raising taxes.

The institute for Fiscal Studies has calculated that Osborne’s cuts since 2010 have been the deepest in UK history.

Elsewhere a majority of those consulted in Scotland have supported a reform of the council tax . A review group is currently investigating alternative approaches to local taxation, including the introduction of a more progressive system of payment.