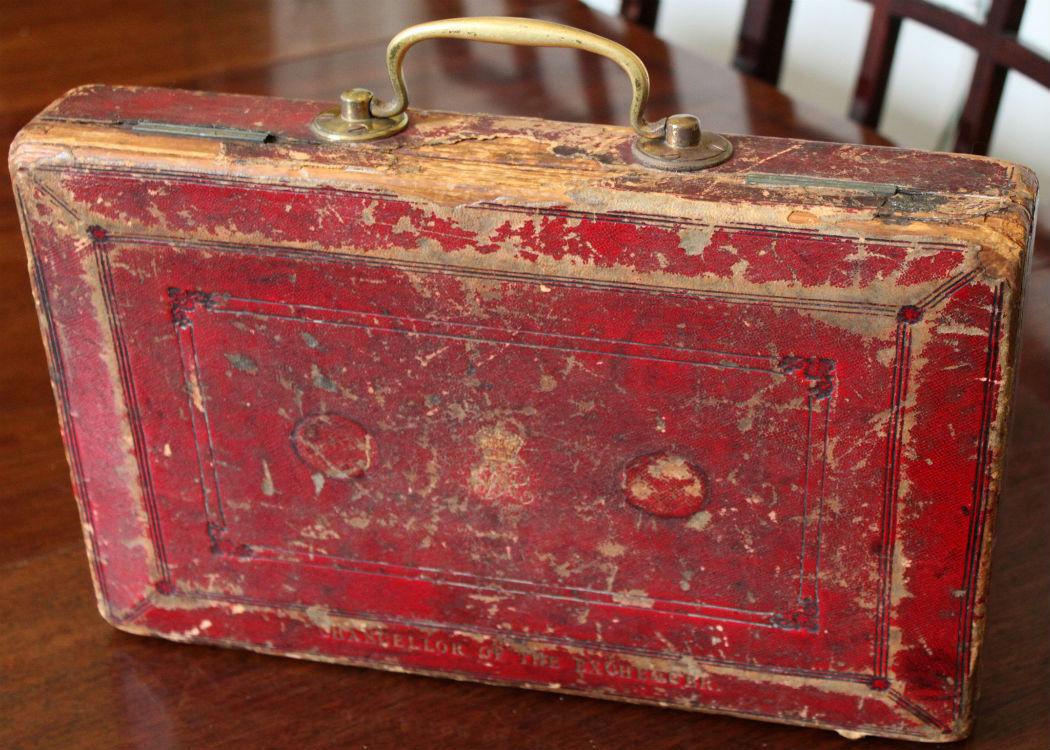 THE Labour party has withdrawn its support from Chancellor George Osbourne’s plans to force future governments to run a budget surplus, citing a worsening global economic picture and the changed Scottish political dynamic.

Shadow Chancellor John McDonnell had initially supported moves to establish the so called ‘charter ofbudgetary responsibility’ which would enforce a tight fiscal framework and reject the investment opportunities of low interest rate borrowing.

However, marking the first fundamental break with previous party policy, McDonnell said: “We will underline our position as an anti-austerity party by voting against the charter on Wednesday.

“Labour will set out our plan for tackling the deficit, not through punishing the most vulnerable and decimating our public services but by ending the unfair tax cuts to the wealthy, tackling tax evasion and investing for growth.”

Speaking to an ill-tempered meeting of the parliamentary Labour party described by Ben Bradshaw MP as a “total fucking shambles”, McDonnell said: “We have to support our comrades in Scotland.” The SNP is opposed to the charter.

Responding to the change in policy the leader of the SNP’s Westminster parliamentary group Angus Robertson, quoted in The Herald said: “Every single Labour MP must now join the SNP and vote No to Tory austerity or their credibility will be in ruins.”

The announcement brings Labour’s approach in line with calls made by new Labour leader Jeremy Corbyn during his election campaign.

Calling for a “new economic strategy” at the time of his election on 12 September 2015, Corbyn said: “The Tories have used the crisis of 2008 to impose a terrible burden on the poorest people in this country.

“Those who have seen their wages frozen or cut, those who cannot afford to even sustain themselves properly, those that rely on foodbanks to get by. It’s not right, it’s not necessary, and it’s got to change.”