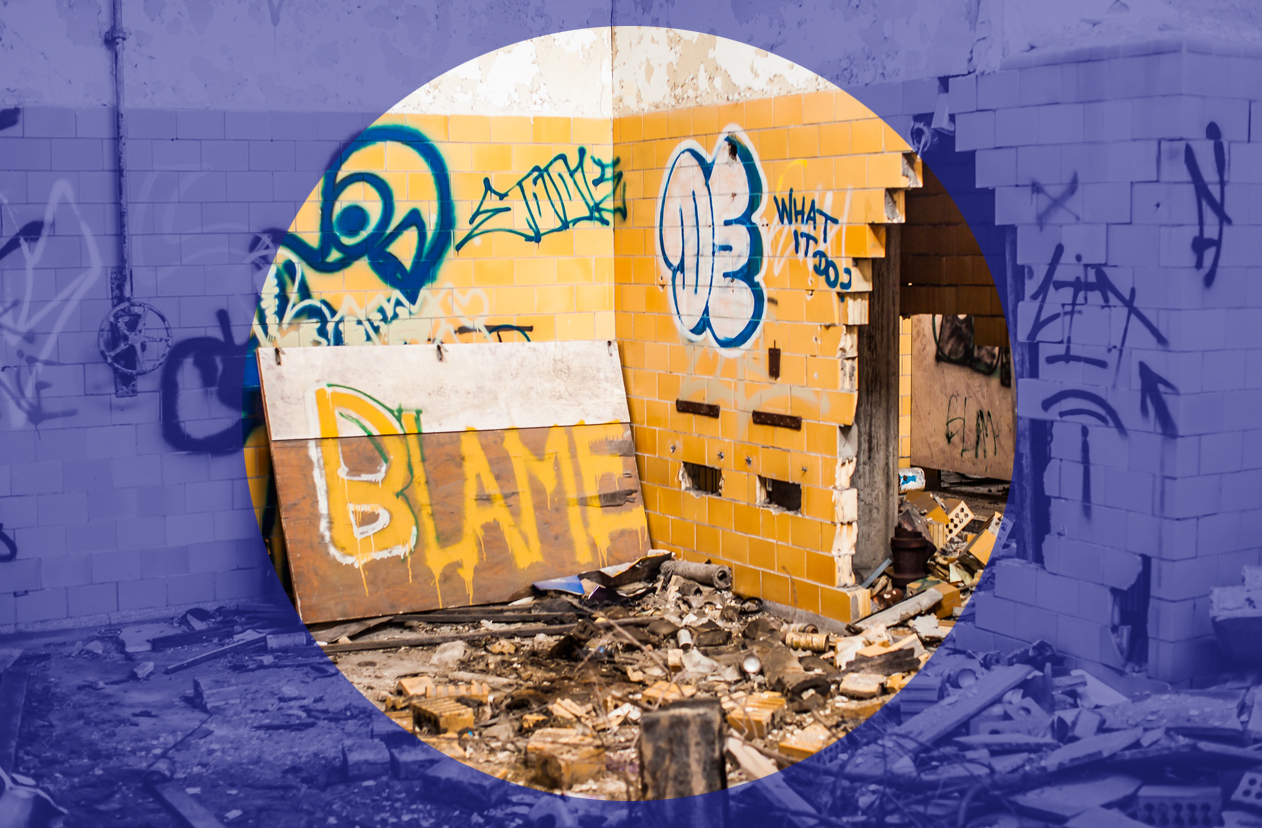 Hillary Sillitto, Fellow of the International Council on Systems Engineering, says there are lessons to learn from the civil aviation industry in how Scotland should approach a post Covid-19 review of decision-making. After reading Source Direct this morning, I want to make a very important point about the retrospective analysis of the decision making process […]

Hillary Sillitto, Fellow of the International Council on Systems Engineering, says there are lessons to learn from the civil aviation industry in how Scotland should approach a post Covid-19 review of decision-making.

After reading Source Direct this morning, I want to make a very important point about the retrospective analysis of the decision making process in the Covid-19 outbreak.

Such an analysis is indeed necessary if we are to learn from the experience so as to do better next time. If that is the intent, it is vital that it is carried out in a no-blame, fact-finding culture so that we can all learn from our mistakes and our successes.

If conducted as a blame game, participants will suppress evidence and try to deflect blame. Such behaviour is not inevitable; but it is inevitable in an inquisitorial investigation that participants know or believe will lead to allocation of blame.

The outstanding counter-example to look at for guidance is the civil aviation industry. In the aftermath of World War Two, aviation accidents were frequent, planes were unreliable, navigation aids were vestigial, pilot skills were variable, weather forecasting was less certain than now, and air travel was dangerous by any measure.

It was decided, in an act of incredible far sightedness, that all air accident AND NEAR MISS investigations would be conducted in a spirit of blame-free fact finding. Those involved would not be prosecuted except in cases of gross professional negligence. As a result, both accidents and near misses are reported as accurately as possible, the information is made public, key lessons learned are widely and quickly disseminated AND APPLIED, and the safety record of civil aviation improved steadily and dramatically so that it is now, by most measures, the safest of all forms of passenger transport.
In contrast, political decision making doesn’t seem to get any better over time!

The reason why no-blame reporting works so well in aviation, and why it should become the model for the post Covid-19 review, is that these are  situations that are complex, both in the colloquial and scientific senses. In a complex situation, decision makers are beset by a fog of uncertainty, partly due to an inability fully to understand all the dimensions of the complex situation, partly because things are happening quickly and not necessarily being fully measured and reported, and partly because it’s the nature of complex systems that actions have delayed effects and observed effects have multiple causes. It’s hard to judge at the time which decisions need to be taken “now”, right or wrong, based on best available evidence, and which should be delayed until evidence is clearer. Action usually has to be taken based on weak signals before the evidence is clear. Often decision-makers have to rely on intuition, prior experience, or choose between different courses of action none of which can be proved “right” or even “best” ahead of time.

In the case of the Covid-19 epidemic in Scotland, it would be interesting to see the range of projections that could have been made in early March, based on the known data at that point. It would be interesting to understand how the evidence was building up, and what was the earliest point the evidence was sufficiently persuasive to give policy makers confidence that lock-down was a good decision. It would also be interesting to understand the financial pressures the Scottish Government was under at the time – what would have been the implications of locking down before there was agreement on funding for furloughed workers, and how much did this issue affect the decision making? And lots of others I won’t attempt to enumerate.

After a career working with systems of various complexity, my rule of thumb is that in a complex situation, the evidence is seldom clear enough to provide the certainty most decision makers seek before the situation has become too critical for a rational response!

Whatever the next crisis is, it won’t be same as this one. But the fundamental issues are always the same – decision making in complex situations with incomplete knowledge. The only way to become better at this is practice, preferably in situations where lives are not at stake, so that when lives are at stake people make good-enough decisions at the right time.

So yes, we absolutely need the after-action analysis. It should be conducted through a spirit of learning for the future so we can do better next time, with no attempt to allocate blame to people who were trying to do their best in difficult circumstances. And it should become the basis of scenario planning exercises that should be conducted regularly and rigorously, involving all of the Scottish Government’s resilience actors – and bringing in the opposition politicians as well, so they understand the pressures the decision makers are under, are less likely to offer unhelpful criticism and indulge in point-scoring at the wrong time, and are better able to handle the situation if and when they find themselves in power.