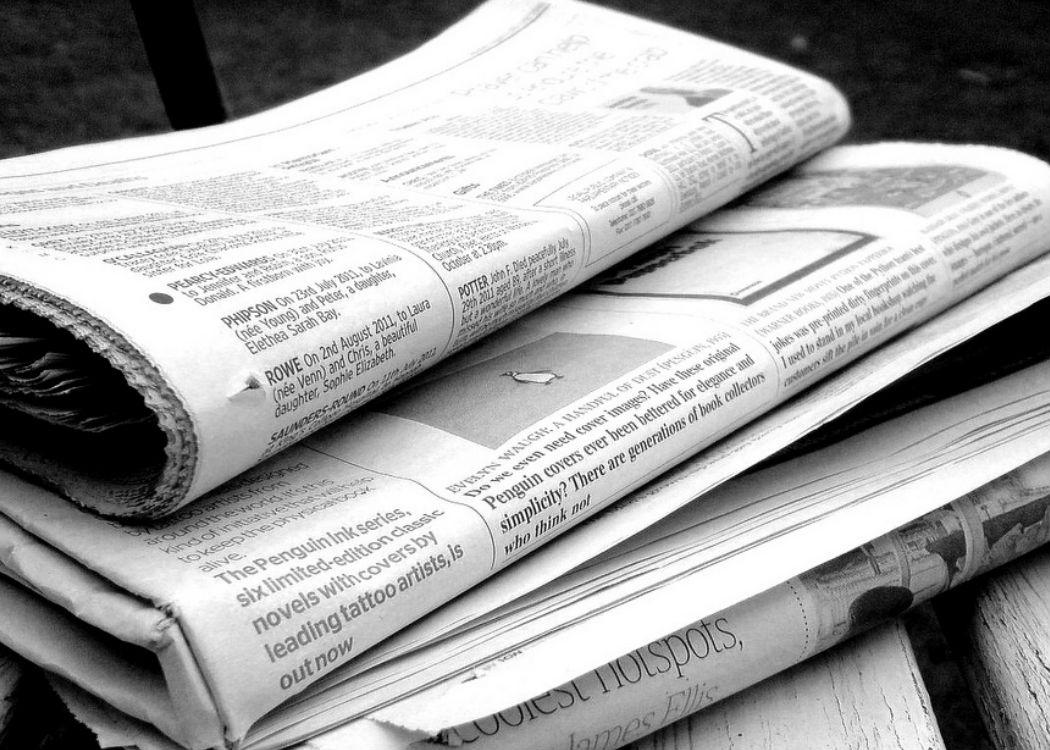 Sales may have dipped but the paper is not going anywhere, says Walker

THE EDITOR of new Scottish title The National says that the newspaper will not shirk from criticising from the SNP.

In an interview published on the Guardian website, Richard Walker said that Scotland’s only pro-independence daily “can and will” criticise the party.

Since its launch last November, The National has faced accusations from some sceptics of being a ‘McPravda’ and being subservient to the Scottish Government due to its pro-independence stance.

However, Walker insisted that this is not the case.

“We can and will be critical of the SNP,” he said. “But it’s different in a way because journalists want to be holding the establishment to account and in Scotland today the question is ‘who is the establishment?’ The SNP is dedicated to radical change of the British constitution, so it is a radical party. The National is a radical paper that supports that.”

The Scottish independence referendum was marked by discontent and distrust towards the mainstream media from supporters of the Yes campaign.

The only paper to come out in favour of a vote for independence was the Sunday Herald, which Walker also edits.

Earlier this month, the Sunday Herald was named newspaper of the year in Newsquest’s – the paper’s publisher- internal national awards, with Walker himself winning editor of the year.

The referendum has also seen a surge in activity online and in social media with websites like Bella Caledonia, Wings Over Scotland, Newsnet Scotland and, more recently, CommonSpace offering an alternative service on news and opinion.

The launch of the National was met with an enthusiastic response, selling out its initial 60,000 print run.

Sales dipped over the festive period to 17,000 but Walker told the Guardian that “the launch exceeded expectations, so I’m happy with where we are”.

Plans are in place for an online edition of the National to launch at the end of February, although the finer details remain still to be worked out – with some hint that it could include a forum for discussion.

“There’s a question mark over whether we charge – personally, I’m always worried about giving away journalism for nothing and like any other business we need money to pay people. We already have a news website with the HeraldScotland and there seems little point in replicating that, so it needs to be a different kind of beast,” he said.