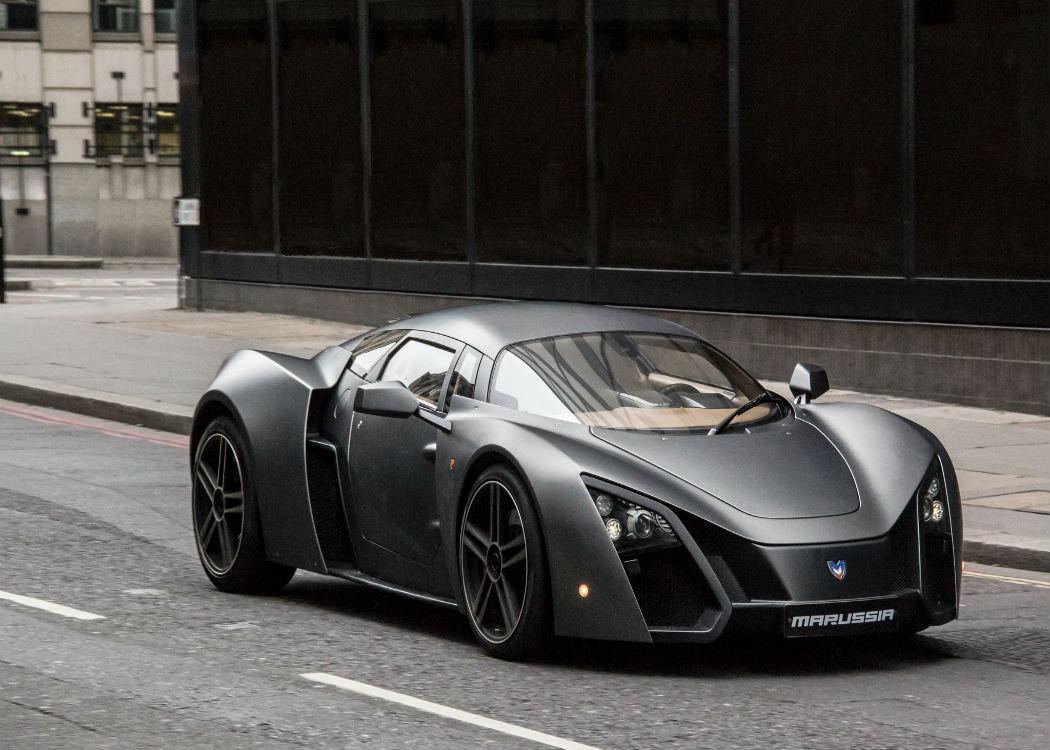 A NEW report has found that the economic downturn has dramatically increased financial security for the wealthiest in the UK, while those at the bottom, especially younger people, face constant battles for a secure income and rising levels of personal debt.

The report, ‘Wealth in the downturn: Winners and losers’, by the Social Market Foundation (SMF) and the Understanding Society Policy Unit at the Institute for Social and Economic Research (ISER), found that financial wealth for the wealthiest 20 per cent had grown by almost two-thirds from 2005 to 2012/13, and debt levels declined from 45 per cent in 2005 to 31 per cent in 2012/13.

The lowest income group is markedly more financially insecure than in 2005, with on average less than six days worth of income in savings, and an overall decline in financial wealth of 57 per cent.

The value of the poorest 20 per cent’s debt has increased 67 per cent than the value of incomes, while the use of overdrafts has risen sharply.

The intergenerational wealth gap has also increased significantly. 26-35 year olds are now significantly less likely to own their own home than in 2005, they have on average one week’s less income in savings and the amount debt-holders owe has risen by 45 per cent.

SMF chief economist and report co-author Nida Broughton commented: “Our findings show that the wealth gap between rich and poor and young and old increased further during the downturn.

“The economic uncertainty following the crisis prompted many to pay down their debts and build up their savings. But the young and those on low incomes missed out.

“Greater support is needed to help these individuals prepare for the future; yet this will be a challenging feat. It is likely that the process of repairing their personal finances will only begin once sustained wage growth materialises.”

You can read the full report here.